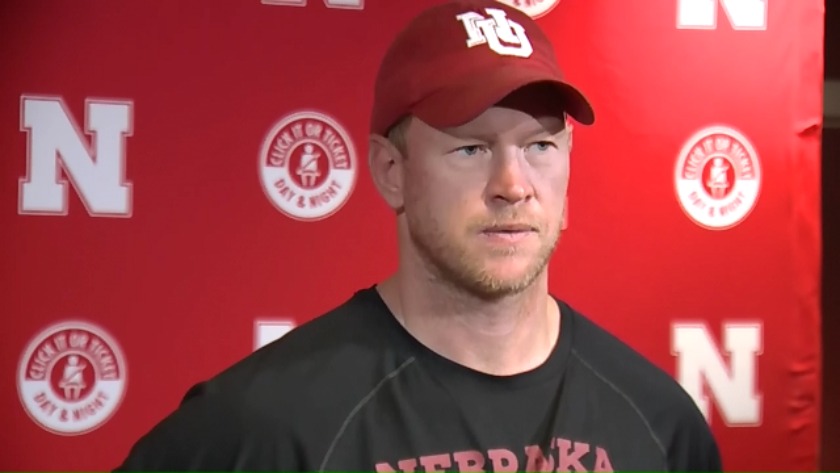 "Weather could be the biggest factor" - Frost 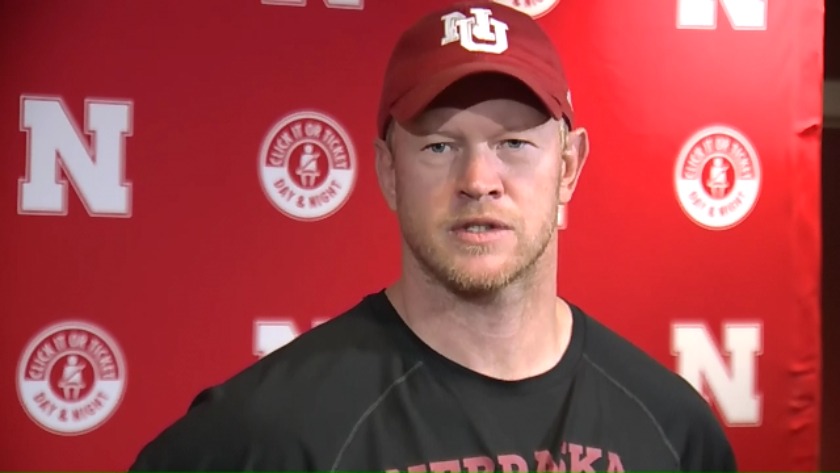 Frost talks about coldest game he's ever played in 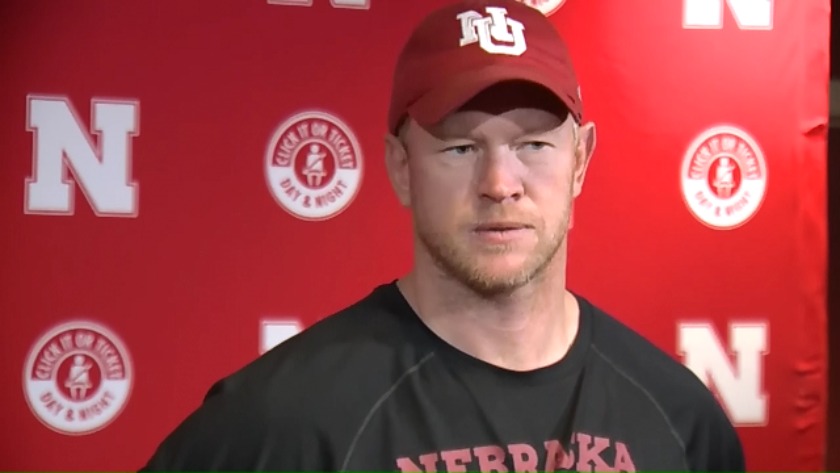 LINCOLN, Neb. - The Huskers travel to Minnesota this weekend with a quarterback question mark in place. Adrian Martinez will make the trip but the starter is unclear right now.

It's Nebraska's second Big Ten road game of the season.

Coach Scott Frost didn't get into details about Martinez at his news conference Thursday but said, "We'll see who's up there playing." and added, "The team will rally around whoever it is."

Martinez injured his knee in the game against Northwestern last week.

Saturday's contest is a key early-season matchup in the Big Ten West Division race, with both schools looking to establish themselves as division contenders as the 2019 season reaches the midway point.

Nebraska will bring a 4-2 record to the game, including a 2-1 mark in Big Ten play.

Minnesota enters the game with a perfect 5-0 record, including a 2-0 mark in Big Ten Conference play. The Gophers are coming off a 40-17 victory over Illinois on Saturday in Minneapolis to keep their perfect start intact.

Frost said Thursday, "It was a good week. Probably had our best Monday practice ever," but the key to the game might be out of anyone's control. "I think the weather could be the biggest factor in this one," he said. "We're prepared for whatever the environment is."

Game time is set for shortly after 6:30 p.m., and the game will be televised nationally on FS1.