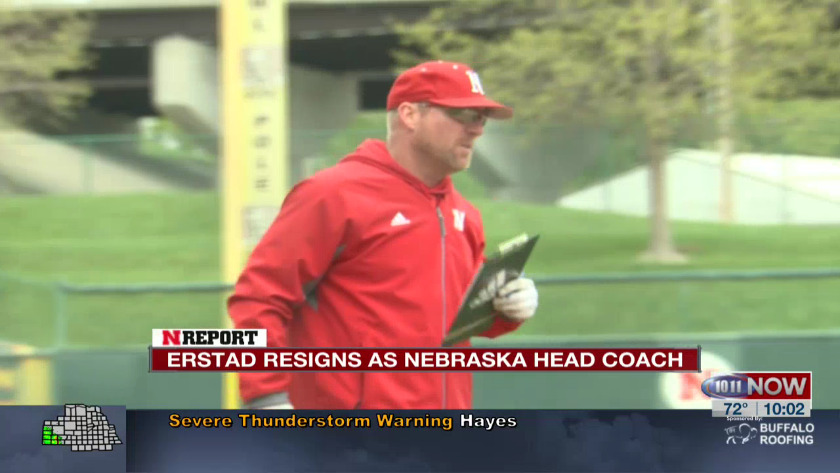 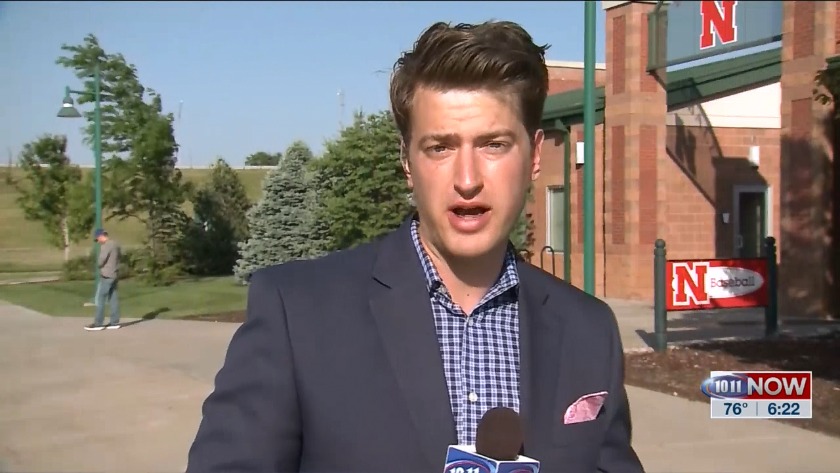 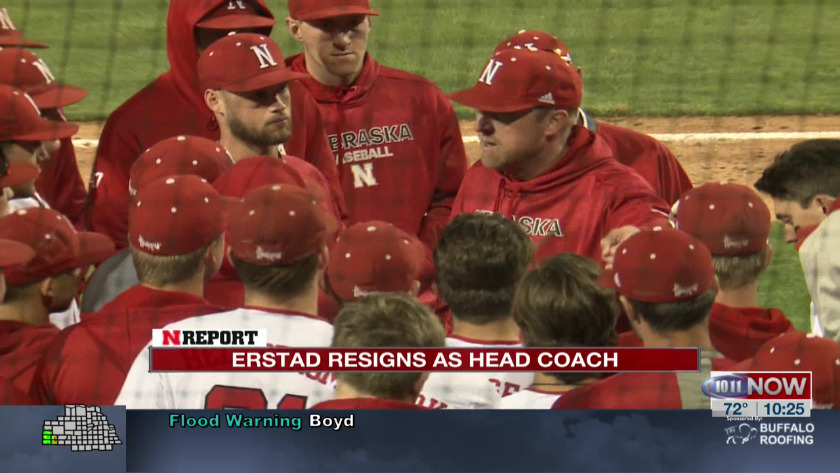 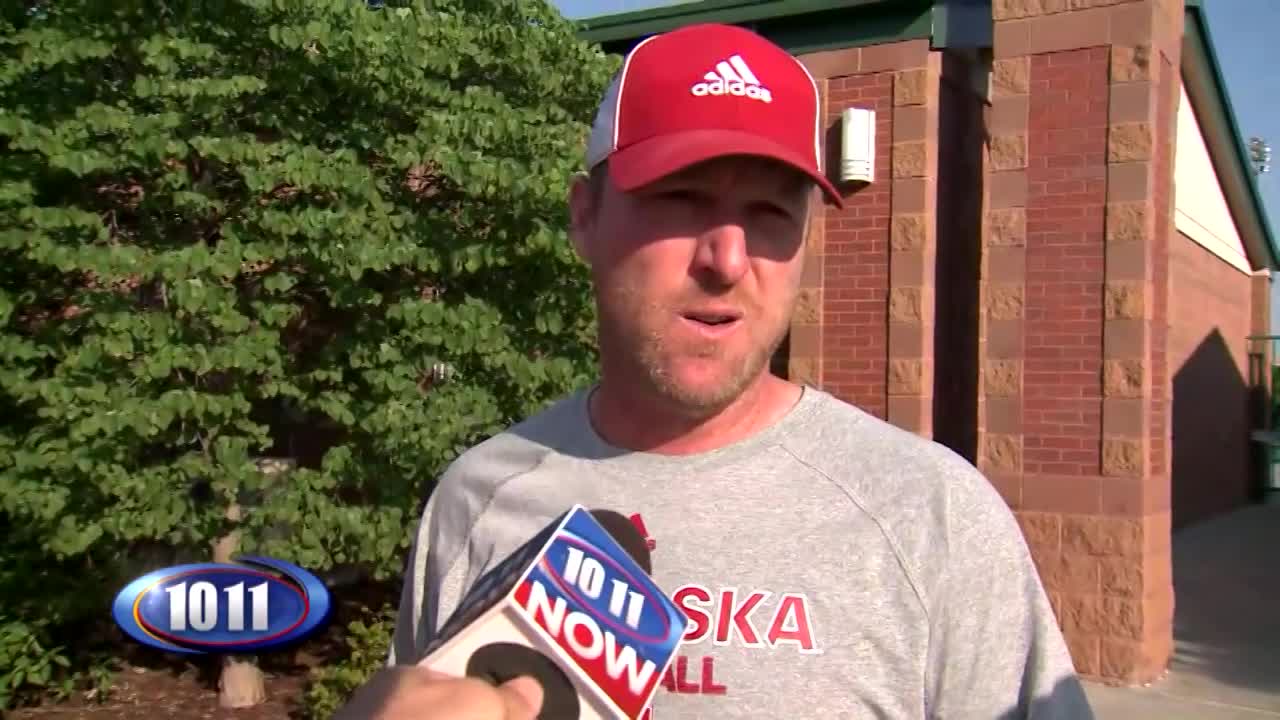 Darin Erstad on why he resigned 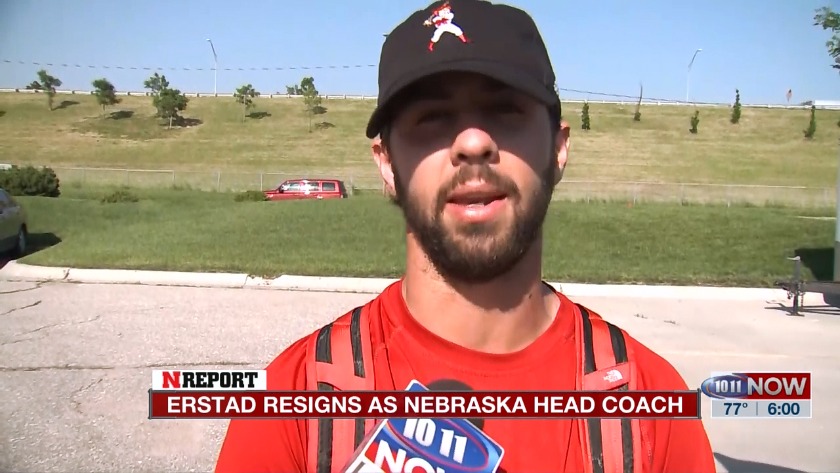 Players surprised by Erstad stepping down. 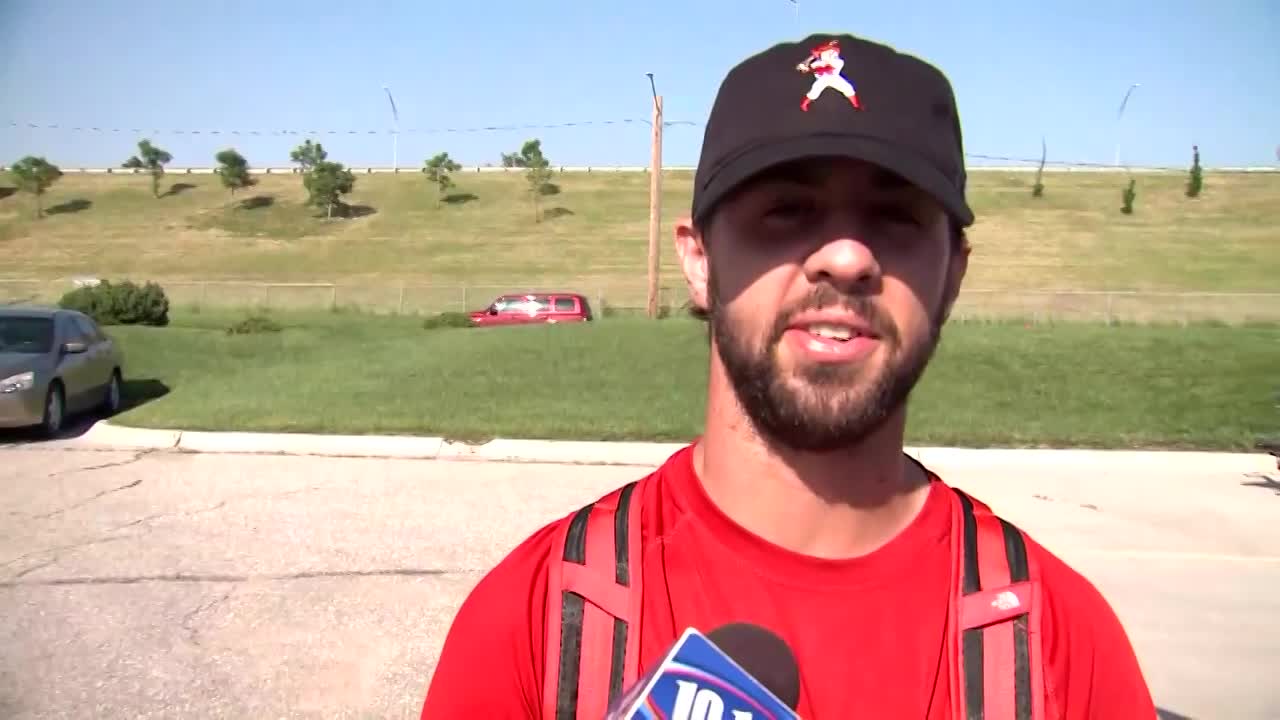 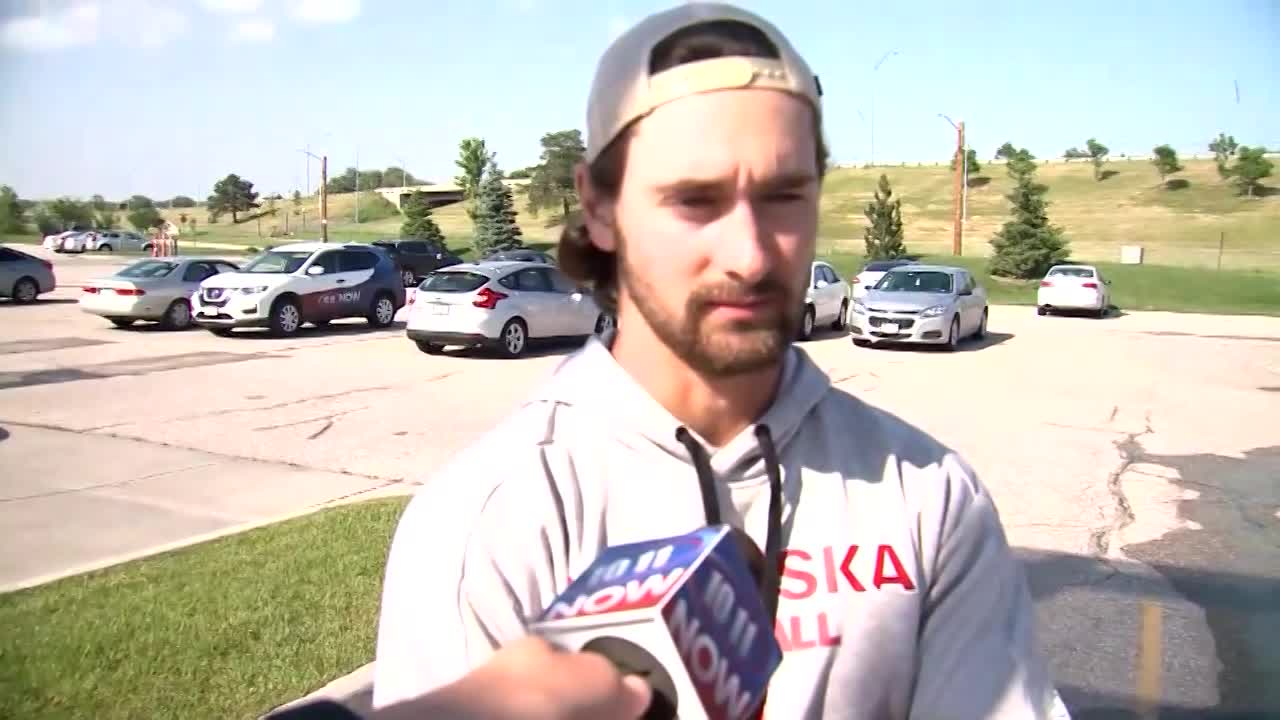 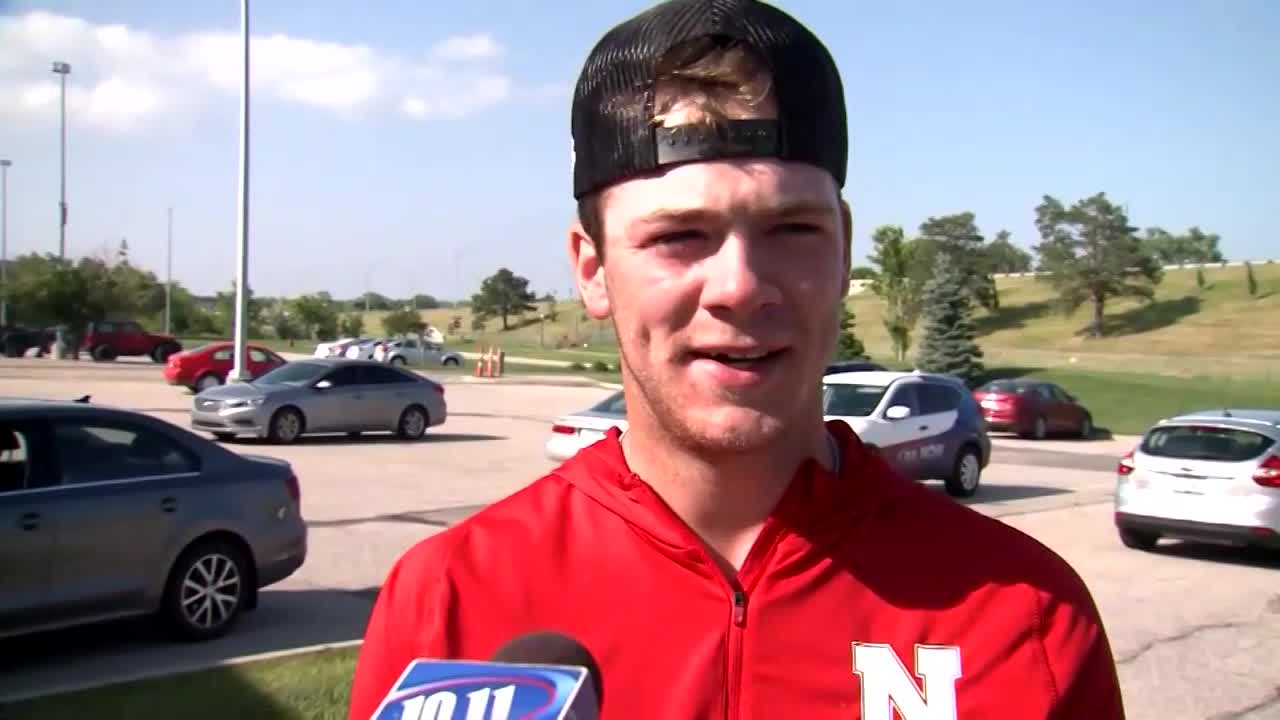 Erstad guided the Husker program for the past eight seasons, leading the Huskers to a Big Ten Championship and four NCAA Regional appearances.

“I have made the extremely difficult decision to step away from coaching,” Erstad said. “I love this team. I love our staff and I love Nebraska. The bottom line is I do not want to miss seeing our kids grow up. I want to thank our administration and academic staff for all of their support over the last eight years. GBR forever.”

“Darin earned the right to lead this baseball program well into the future, and I was hopeful that would be the case,” Moos said. “Darin loved the opportunity to represent Nebraska every day and did an outstanding job. He’s a Nebraska guy who loves this program and is a proven winner. With all that said, I respect and admire that Darin’s priority now is to spend more time with his family as his children grow up.”

Erstad took over the Nebraska program in June of 2011, and finished with a record of 267-193-1. Erstad’s 2017 team captured the Big Ten regular-season title and he was named Big Ten Coach of the Year for his leadership. Four of his eight teams finished second or better in the conference, and his teams reached the Big Ten tournament championship game in 2013, 2014 and 2019. Nebraska qualified for NCAA Regional play in 2014, 2016, 2017 and 2019.

The Jamestown, N.D., native is one of the top players in Nebraska baseball history. A two-sport star at Nebraska, Erstad was a first-team All-American and Big Eight Co-Player of the Year in 1995. In addition, Erstad was a two-time academic all-conference pick, and was the starting punter on Nebraska’s 1994 national championship football team. He was inducted into the Nebraska Athletics Hall of Fame in September of 2018.

The No. 1 overall pick in the 1995 Major League Baseball First-Year Player Draft, Erstad spent the majority of his career playing for the Angels, where he won three Gold Gloves (2000-02-04) and was selected for the American League All-Star team in 1998 and 2000. He was part of the Angels 2002 World Series Champion team.