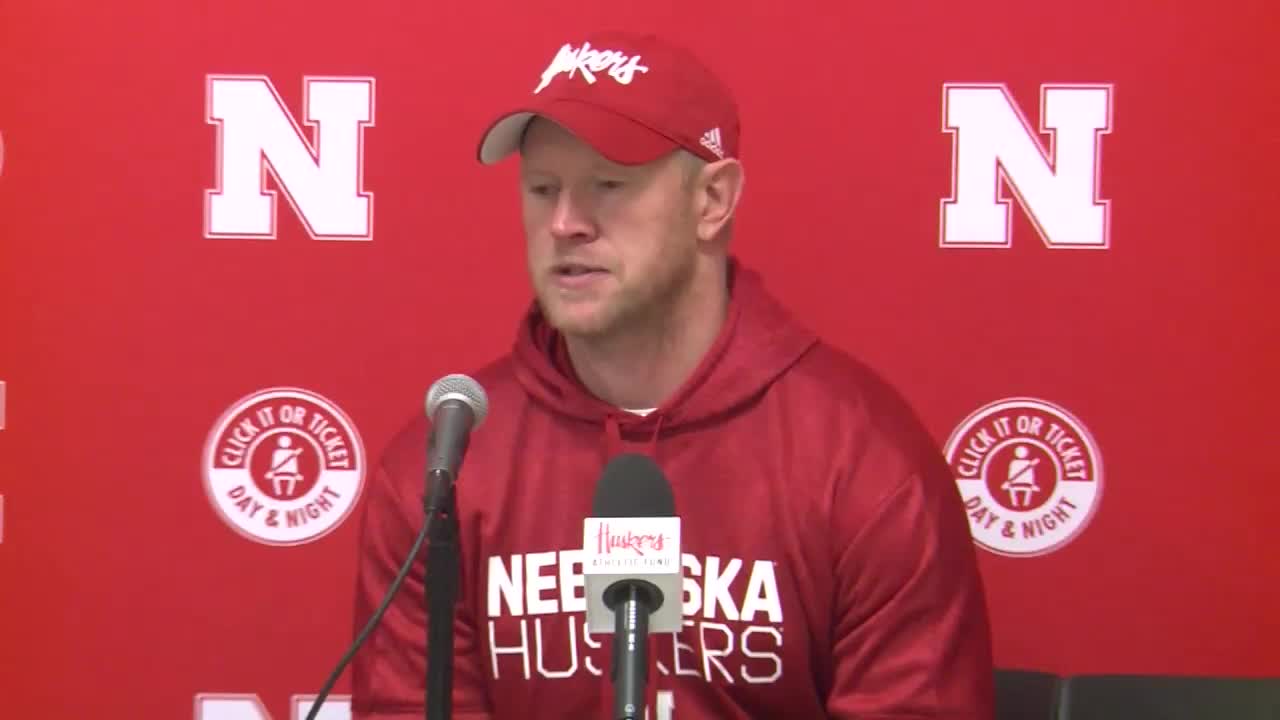 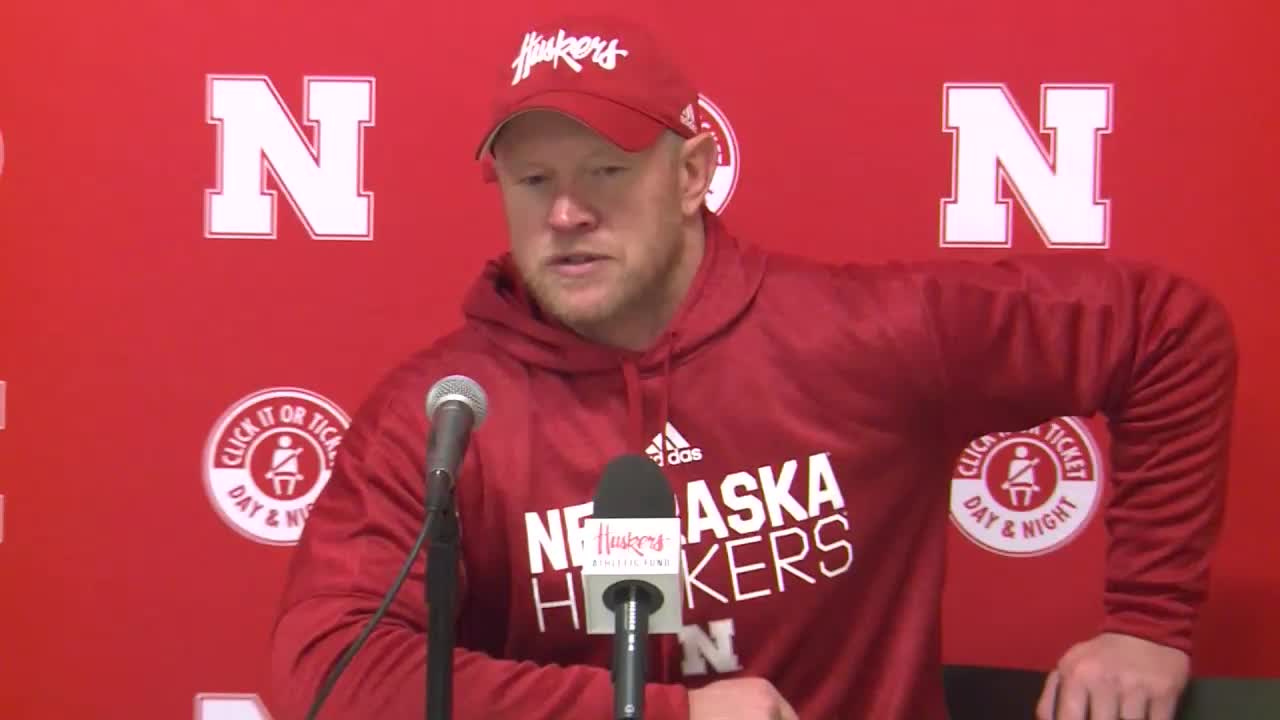 Frost said his players shouldn't be getting pushed around 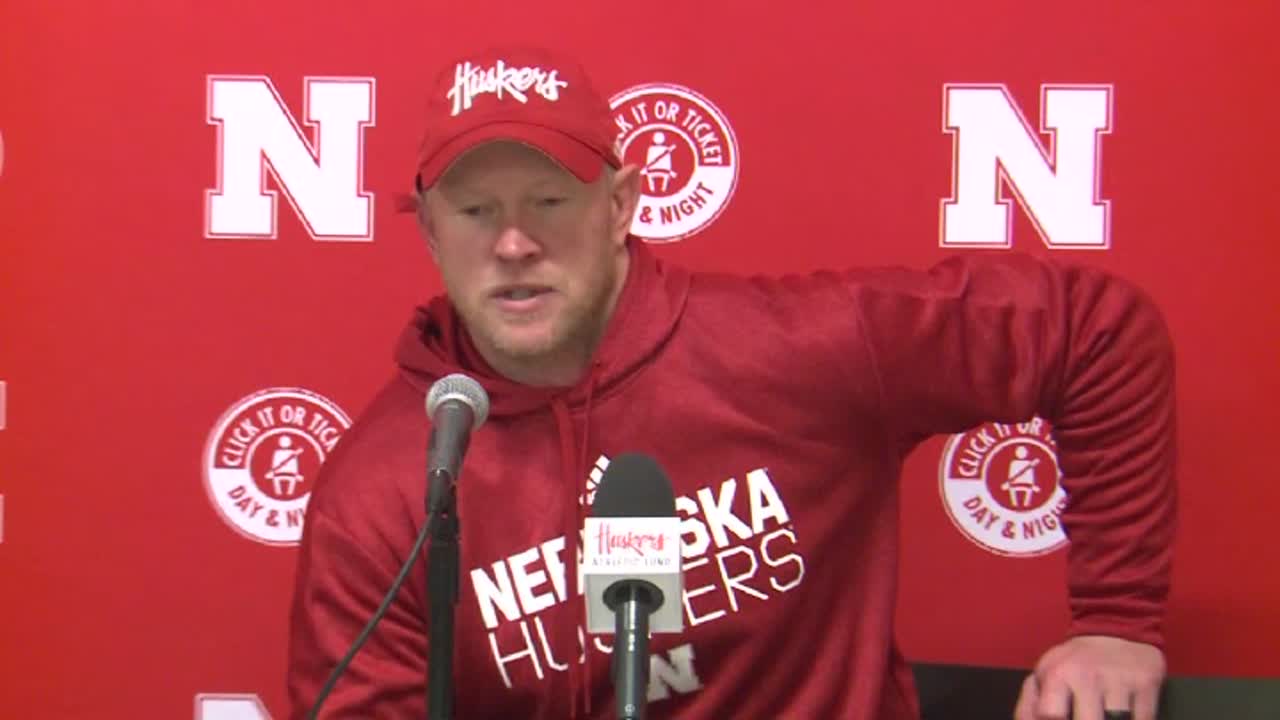 Frost: Team "still has a ways to go" 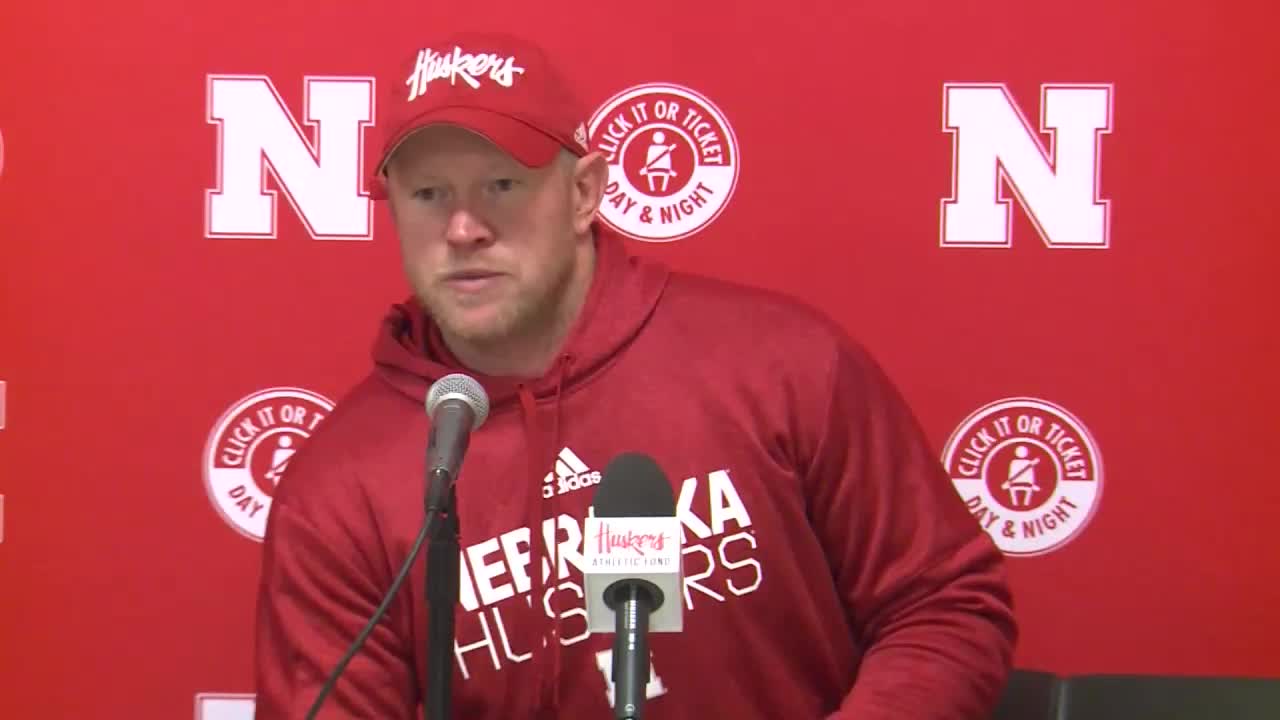 MINNEAPOLIS, Minn. – It wasn’t the outcome the Husker football squad was looking for when they traveled to Minnesota on Saturday, as Nebraska fell to the Gophers 34-7.

Minnesota remained undefeated, improving to 6-0 on the year.

The game was decided between the tackles, as Minnesota dominated on the ground, rushing for 322 yards.

The game marked the first start for sophomore quarterback Noah Vedral, as the Wahoo native was called on to replace Adrian Martinez, who didn’t suit up due to a leg injury.

Also on the injury front, star freshman wide out Wandale Robinson was carted off the field in the second quarter after suffering what appeared to be an ankle injury. His status is currently unknown.

J.D. Speilman was the leading receiver for Nebraska, hauling in three passes for 59 yards.

The Huskers offense struggled as a whole, totally only 299 yards of total offense.

“I thought we had a team that was ready to play….we got pushed around on both sides of the ball up front,” Head Coach Scott Frost said after the game.

Frost added that he sees his players working hard in the weight room, and the physicality on the field should resemble that.

"When you move that much weight you shouldn’t get pushed around," he said.

The Huskers enter their bye week before battling Indiana on Oct. 26.