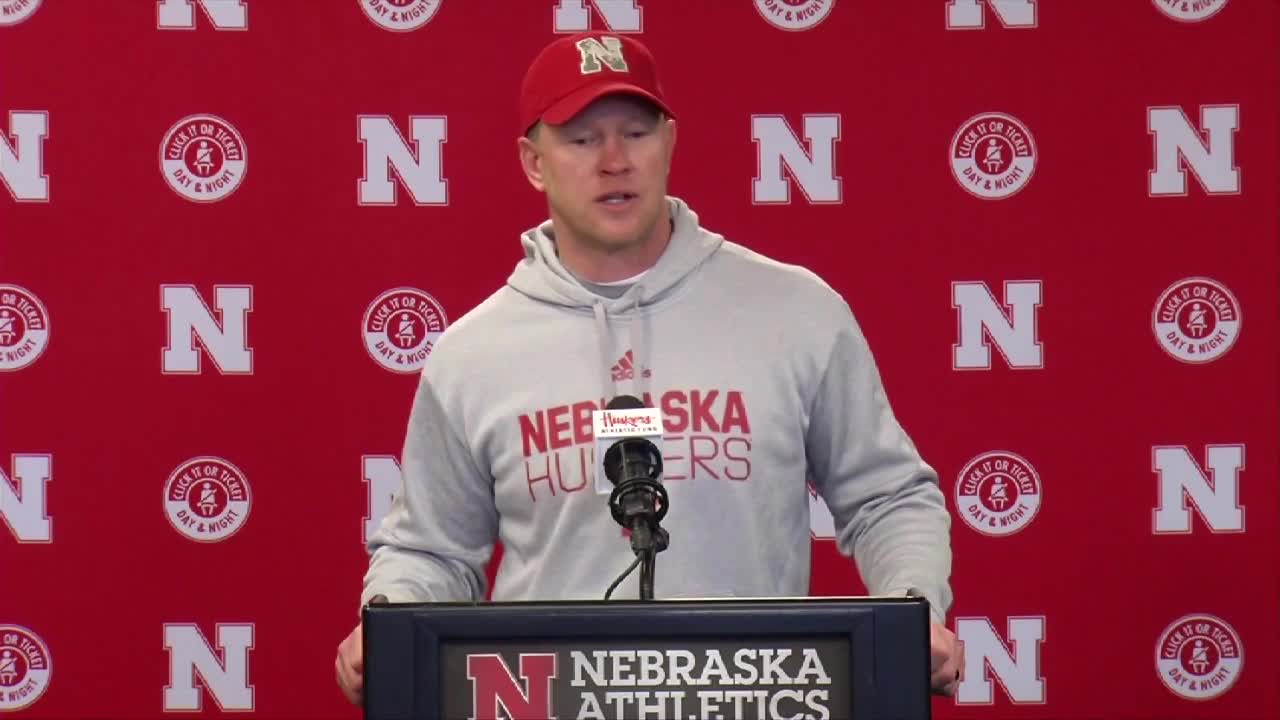 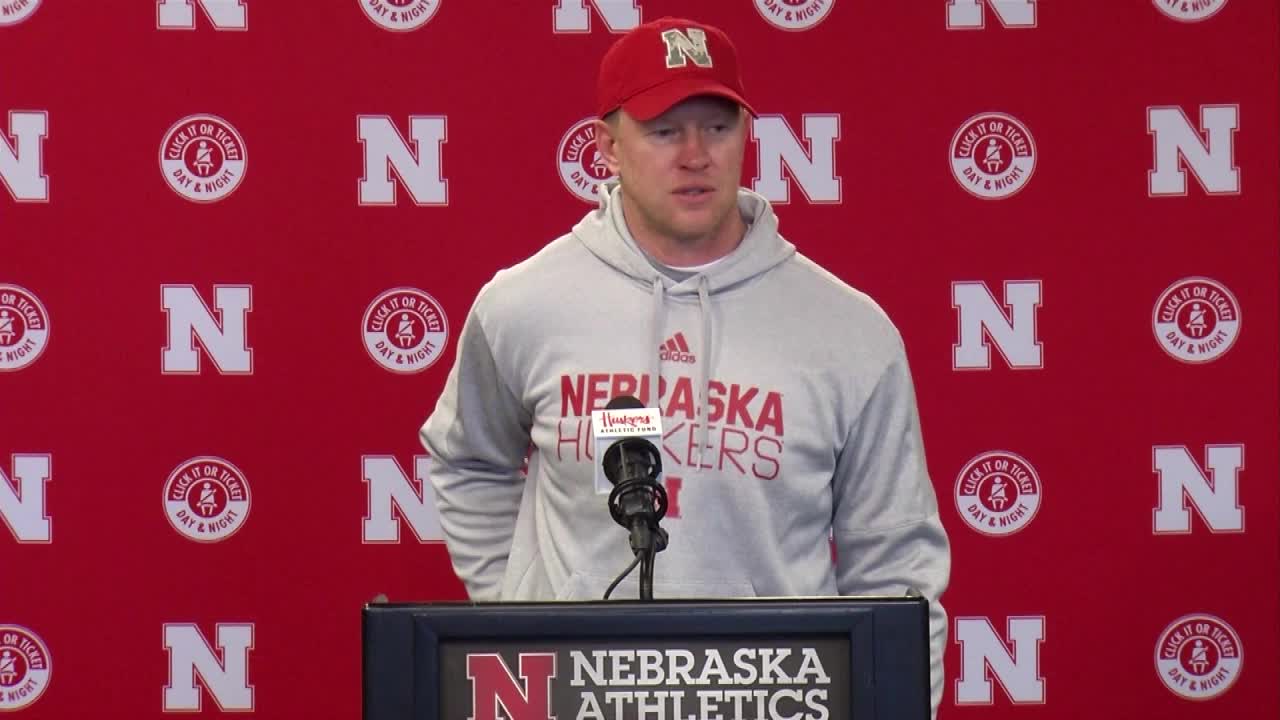 Scott Frost on the Husker offense 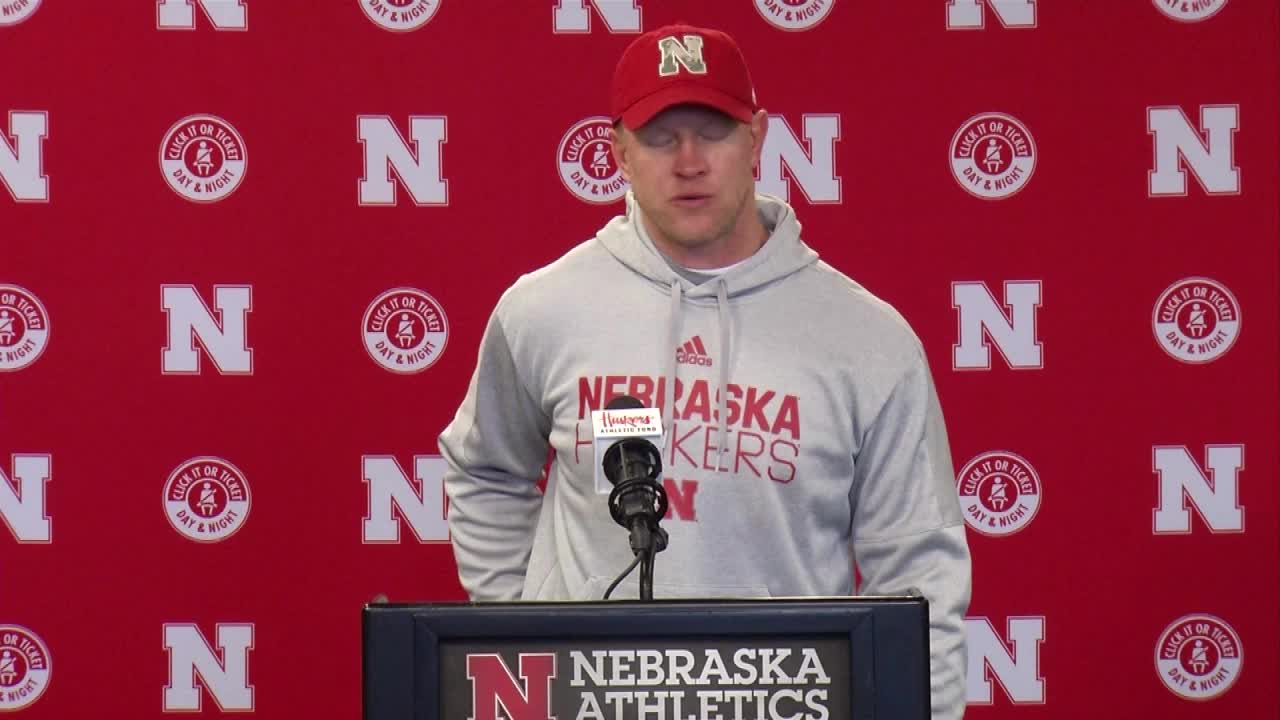 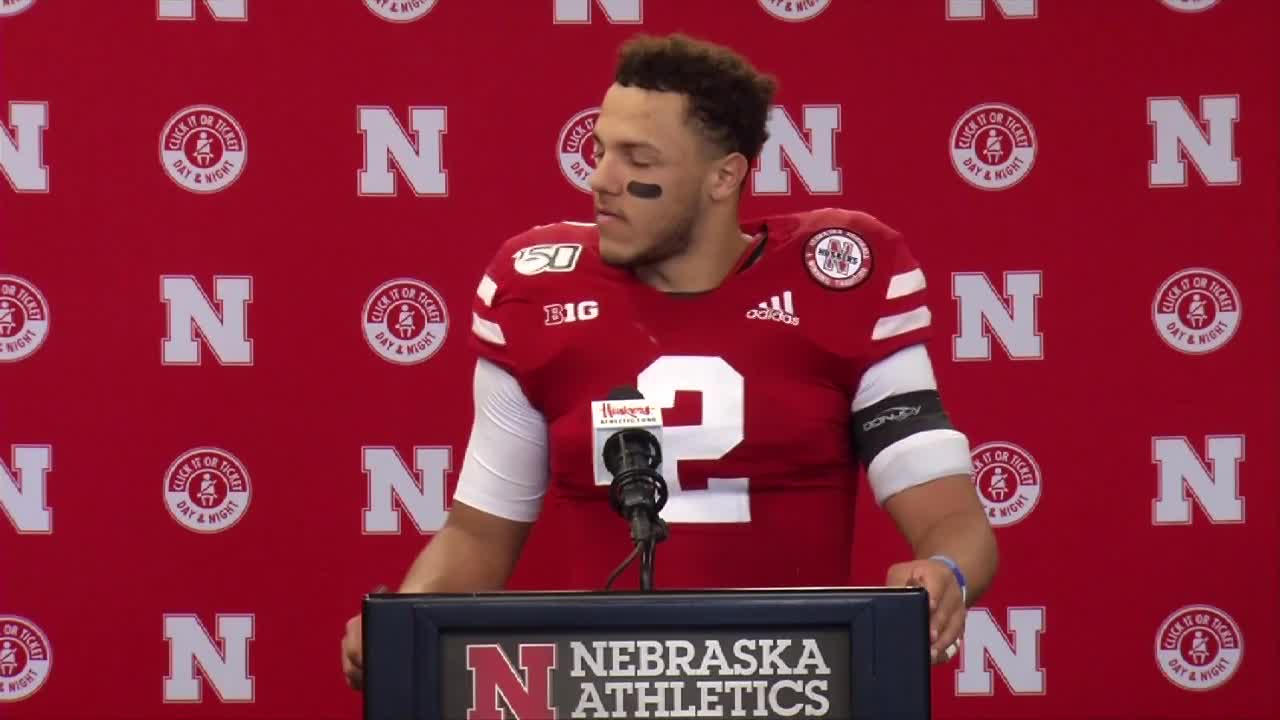 Adrian on the last few weeks 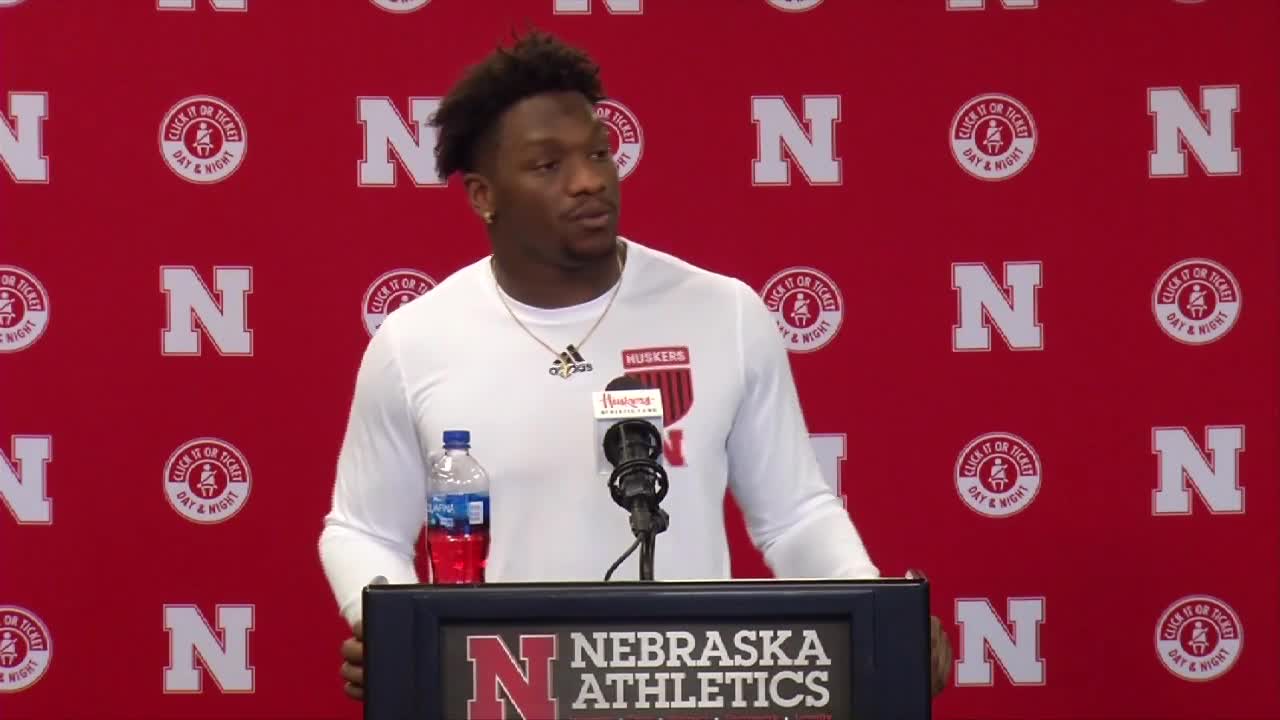 Mo Barry on what they could have done better 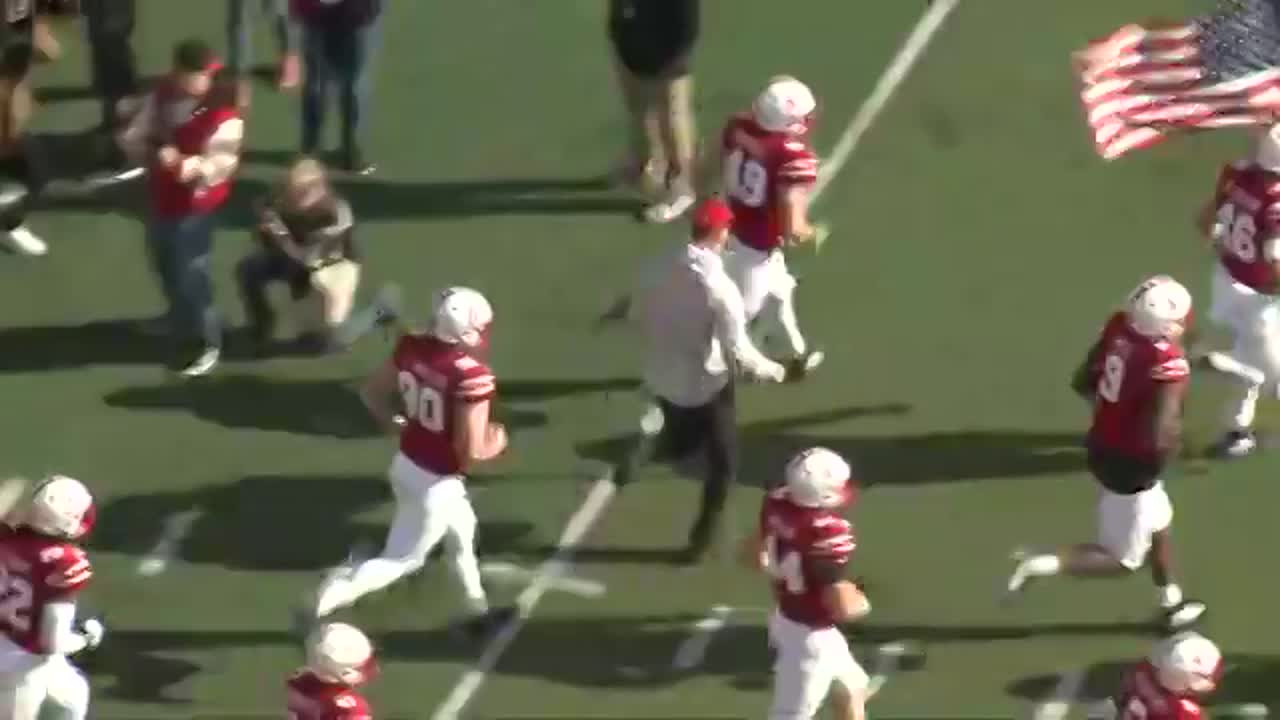 LINCOLN, Neb. (KOLN) - Jonathan Taylor ran for 204 yards and two touchdowns, Aaron Cruickshank ran back a kickoff 89 yards for a score, and No. 15 Wisconsin beat Nebraska 37-21 on Saturday.

Taylor became the first Football Bowl Subdivision player since at least 2000 to run for 200 yards three times against the same team, according to Sportradar. He had 221 against the Cornhuskers last year and 249 in 2017.

The junior recorded his 11th 200-yard game, moving into a four-way tie for most in a career by an FBS player.

The Badgers (8-2, 5-2 Big Ten, No. 14 CFP) quickly erased a 14-10 deficit in the second quarter. Jack Coan threw over the middle to A.J. Taylor, who spun away from two defenders and ran the rest of the way untouched for a 55-yard touchdown. Wisconsin linebacker Jack Sanborn intercepted a tipped ball on the first play of Nebraska's next series, and Taylor ran in from the 1 to finish a short drive that put the Badgers ahead 24-14.

Taylor averaged 8.2 yards on his 25 carries. He had his third 200-yard game of the season against a Nebraska defense that was missing starting linemen Darrion Daniels and Carlos Davis.

Early on it looked like Taylor might be outplayed by Nebraska's Dedrick Mills. The junior college transfer who spent his freshman year at Georgia Tech ran for a career-high 188 yards and a touchdown.

Cruickshank had Wisconsin's first kick return for a touchdown since 2015 against Maryland. It came in the first quarter, right after the Huskers had taken a 7-0 lead.

Wisconsin: The Badgers beat Nebraska for the seventh straight time to retain the Freedom Trophy and kept pace with Minnesota in the West Division race. Wisconsin's tried-and-true formula -- pound the ground and mix in the occasional pass -- worked the way it always does against the Huskers.

Nebraska: With Wan'Dale Robinson out because of injury, the Huskers got exactly what they needed from Mills. He had run for more than 45 yards just once in his previous six games. Martinez also let it loose as a runner after being tentative most of the season. He picked up 89 yards on 16 carries.

Wisconsin's workmanlike performance won't hurt it, and the Badgers might move up depending on how teams ahead of them.

Tackling Dedrick Mills is not easy, and we've seen a lot of examples of it today.@MillsDedrick | @HuskerFBNation pic.twitter.com/rmb7ClTY6y