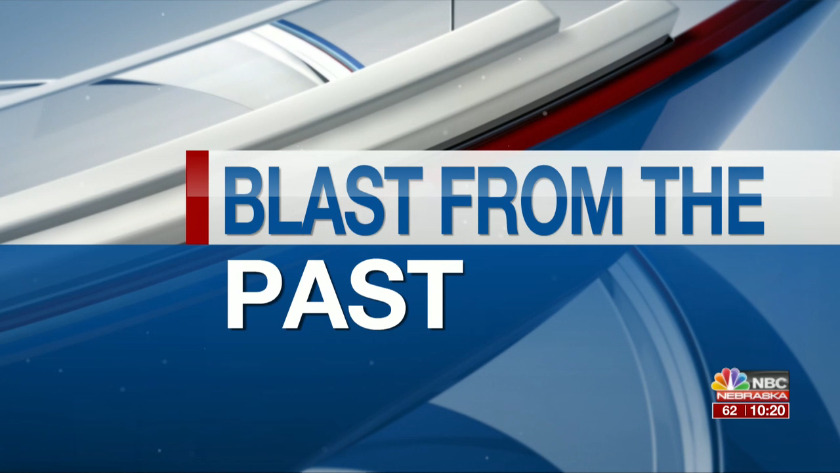 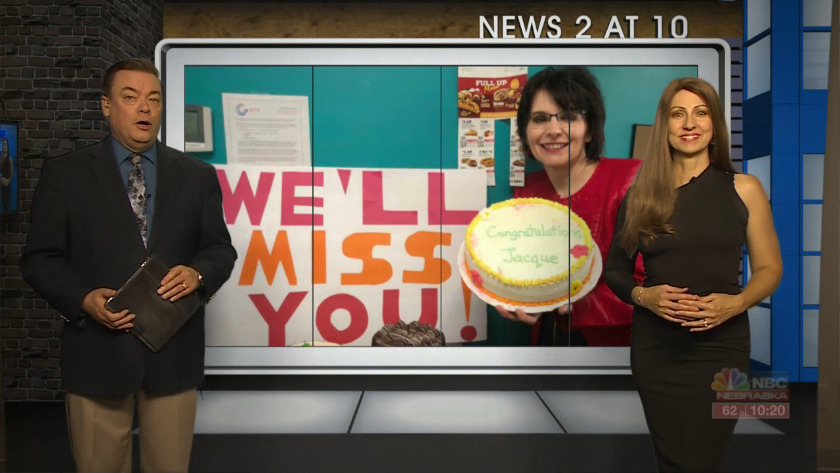 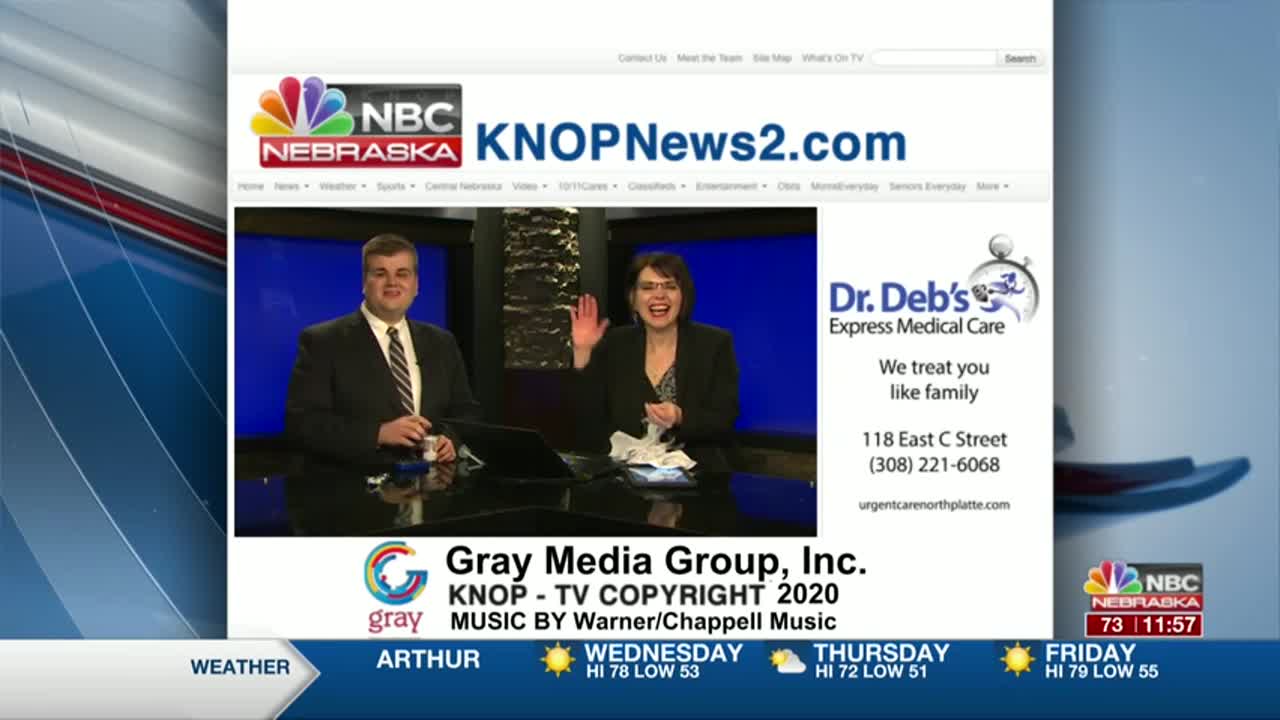 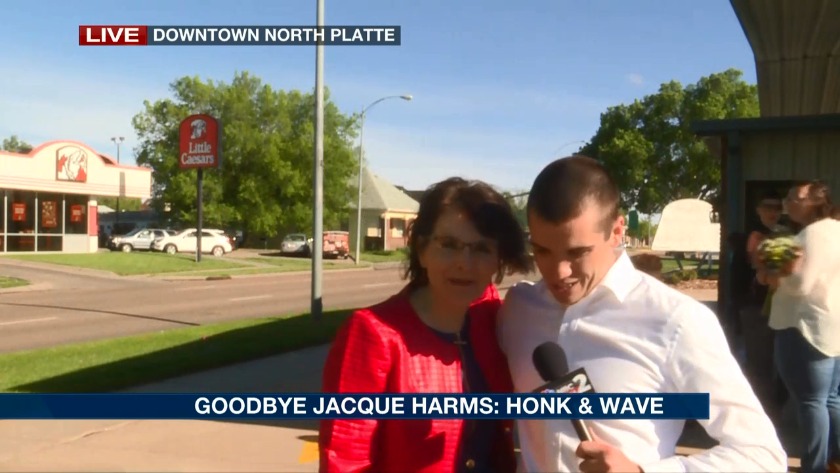 After a 26 year career at KNOP-TV, Jacque Harms has accepted the General Manager position at Gray Television station, WTOK in Meridian, Mississippi.

But, sometimes life offers you an opportunity you cannot ignore.

"I am thrilled to become a General Manager and am ready for the challenges it holds," Jacque said. "However, it's difficult to leave a newsroom and community that’s been home for decades. I am very fortunate to be respected and challenged by the region. I am also fortunate to work with incredible people in Nebraska and throughout the Gray network."

She joined the KNOP-TV staff on a part-time basis in 1994 as an anchor, reporter, photographer, and producer. She assumed News Director responsibilities in 1997. She is an award-winning journalist with honors from the Associated Press, Nebraska Broadcasters Association, and Midwest Broadcast Journalists Association.

"It is impossible to overstate the impact Jacque’s had on North Platte and the surrounding communities during her 26 years at KNOP-TV, said Mikel Lauber, Director of News. "She leaves a legacy of great journalism that will be carried on by the wonderful staff she has built there."

Jacque will keep her roots in Nebraska and return to the area often as her husband, Jim, is teaching at Adams Middle School this fall. Their daughter, Morgan, is a music teacher with Broken Bow Public Schools. Their son, Alex, is part of family farming operations in Lincoln County.

George Floyd protest in Omaha: One arrested after shooting downtown

George Floyd protest in Omaha: One arrested after shooting downtown