Ex Husker Katerian LeGrone out on bond, arraignment continued to next week 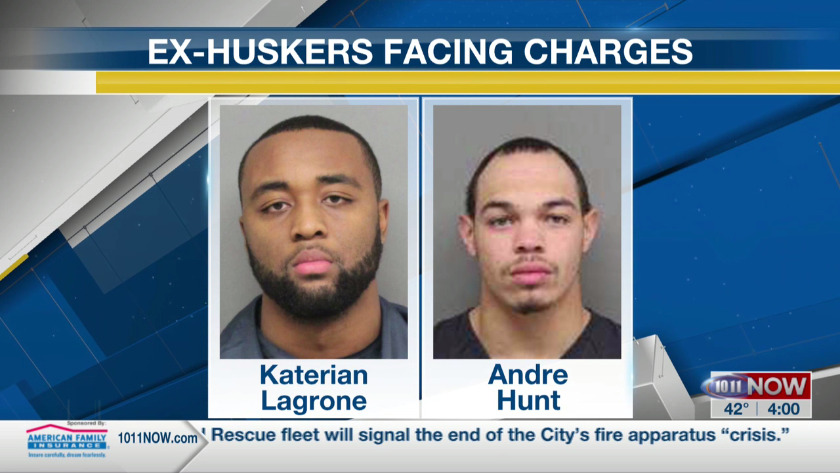 No charges filed in assault case 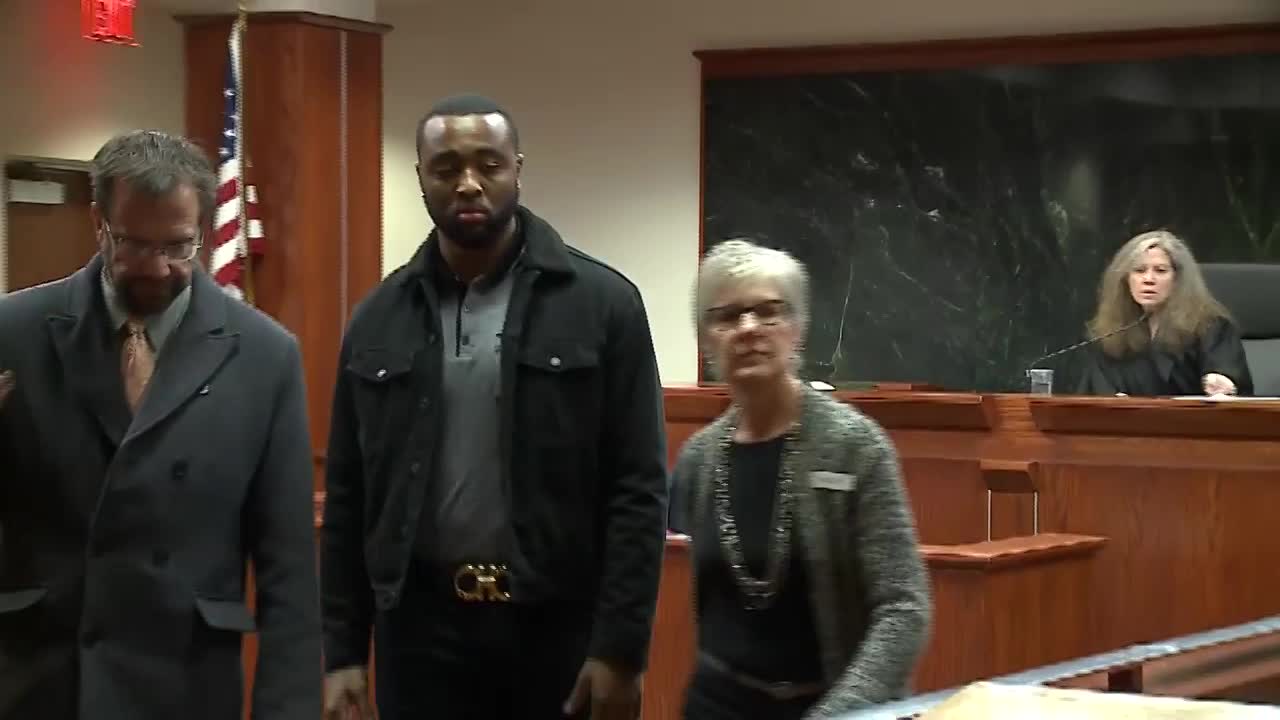 His arraignment was continued until December 20 at 2 p.m.

The 19-year-old was arrested Tuesday for 1st Degree Sexual Assault.

At his court appearance Wednesday, LeGrone was given a $50,000 bond and ordered to have no personal contact with the victim. He cannot leave the state. His defense team plans to challenge that at his next court appearance so that he can go home to Atlanta for Christmas.

20-year-old Andre Hunt, who is out on bond was also arrested Tuesday and charged with Aiding and Abetting Sexual Assault. Hunt is scheduled to be back in court December 20.

LeGrone and Hunt were redshirt freshman on the team. LeGrone played tight end, while Hunt was a wide receiver. A Nebraska Athletics spokesperson told 10/11 NOW Tuesday night the two are no longer on the team and were removed from the roster when they entered the NCAA transfer portal last Friday.

Offensive Coordinator Troy Walters announced their suspensions on August 28th following practice. At the time no reason was given as to why they were suspended indefinitely. On August 29th, Head Coach Scott Frost would also not comment on Hunt and LeGrone's suspensions.

On December 5th, ESPN Outside the Lines published a report that said LeGrone and Hunt violated the school's sexual misconduct policies and face a 2.5 year suspension from the university.

The police report obtained by Outside the Lines said a woman reported a rape to Lincoln Police that happened on August 25 at an off-campus apartment. Police said the victim is a 19-year-old woman.