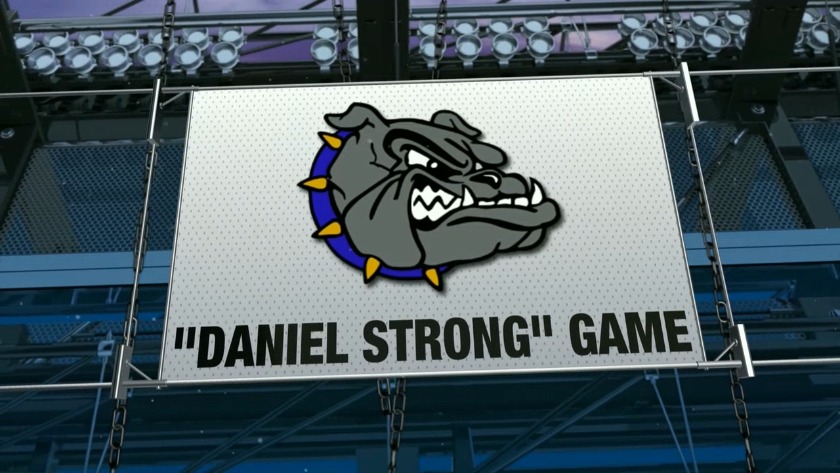 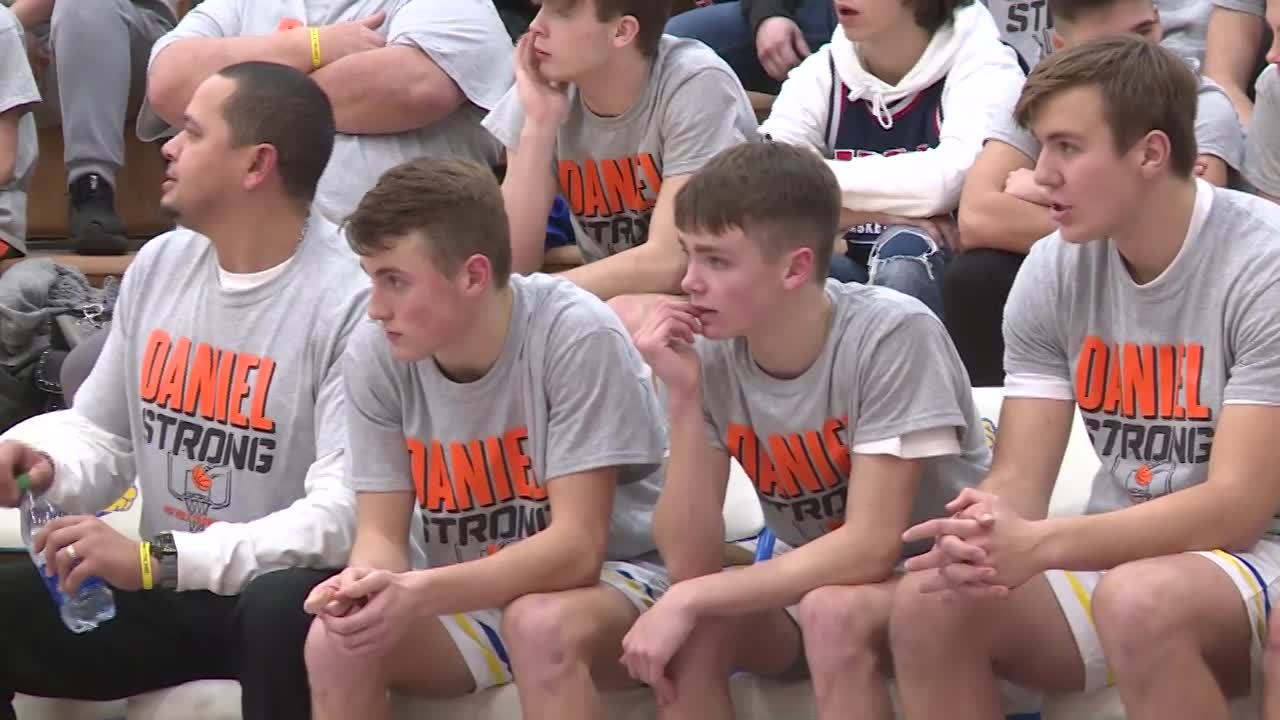 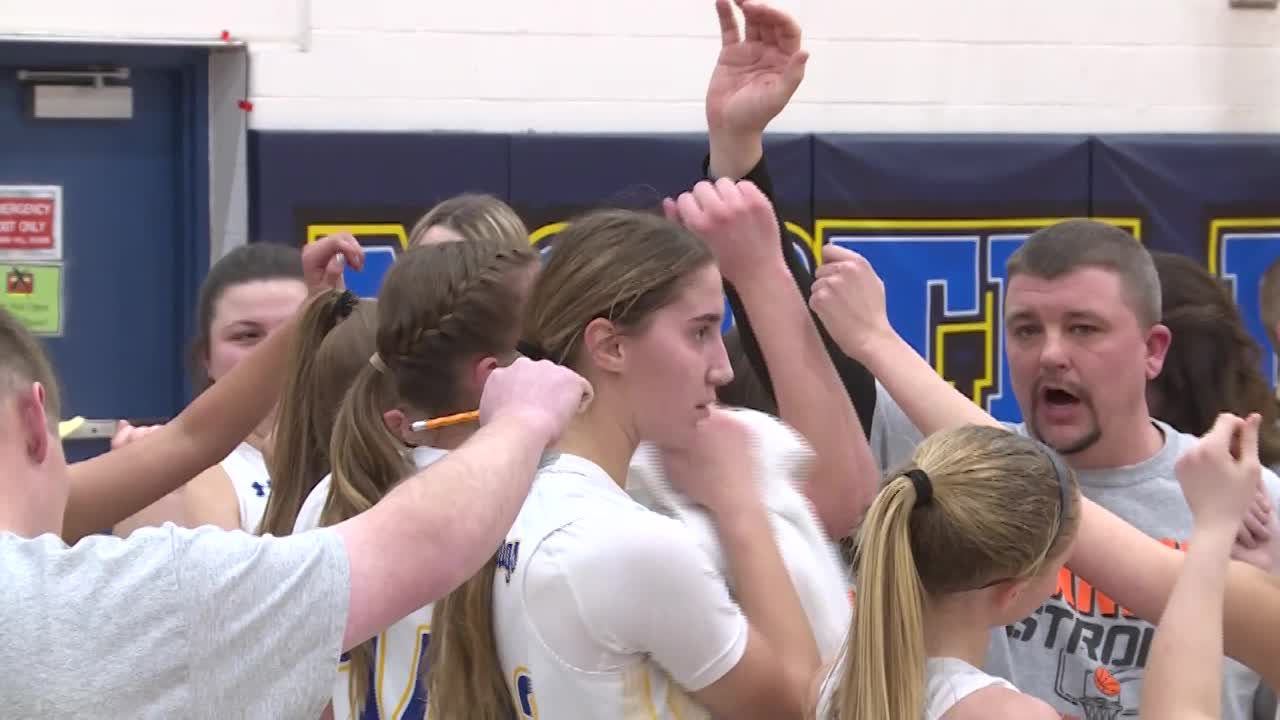 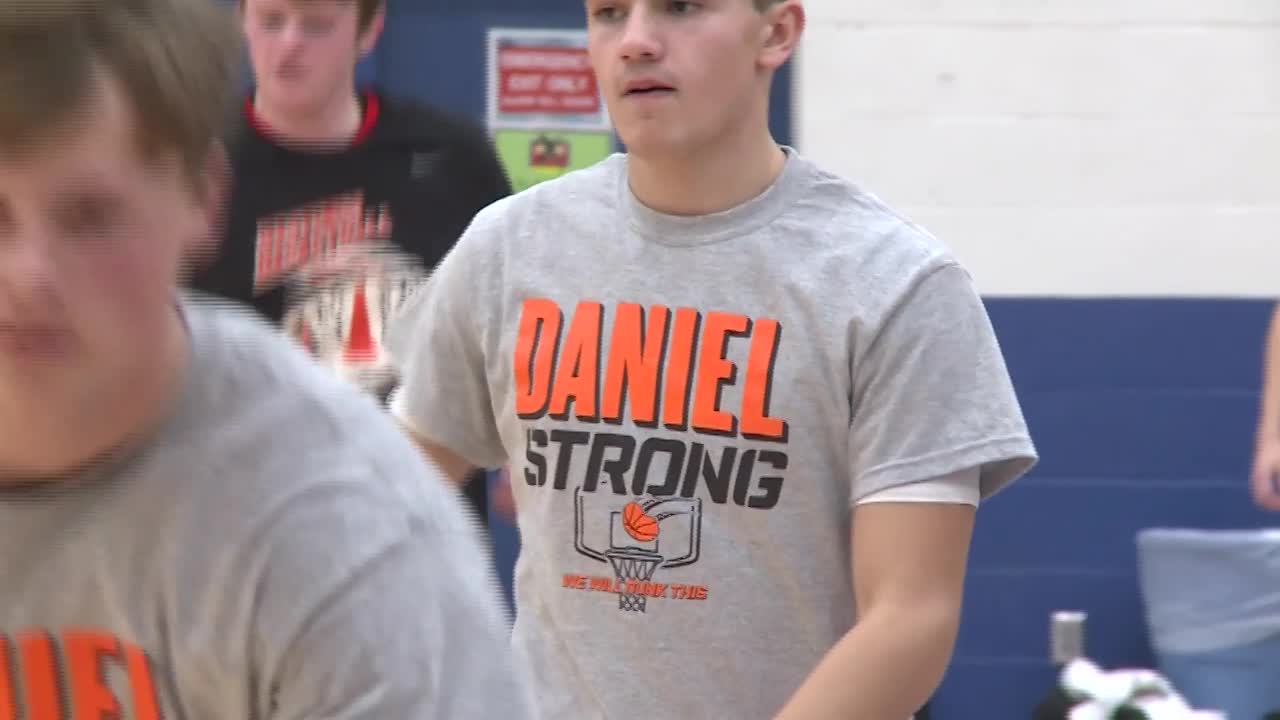 The night was in honor of freshman Daniel Shea, who was recently diagnosed with cancer.

The school had a 50/50 raffle, with the proceeds going to benefit Shea's medical expenses, and the teams wore "Daniel Strong" shirts during warm-ups, and while on the bench.

"It's kind of tough for all of us seeing this happen to such a great kid like Daniel. But, it's really nice to see everyone come around, buy shirts, buy wristbands and just kind of support him as best we can," said North Platte senior basketball player Tanner Ruda.

"We all just kind of came together. It was kind of crazy to see one of our own have to go something like that," said North Platte senior basketball player Finn Lucas. "I think I was just really cool for the community, the basketball team, and everyone just came together to support him."

"Everyone's worried about him, trying to help him out as much as we can," said freshman Rydon Lampe, who has been friends with Shea for years.

When asked if he had any words of encouragement for the Shea family, Lampe said, "I just want you guys to know to stay calm you guys get through it."

The Masters, NASCAR races postponed due to coronavirus

The Masters, NASCAR races postponed due to coronavirus