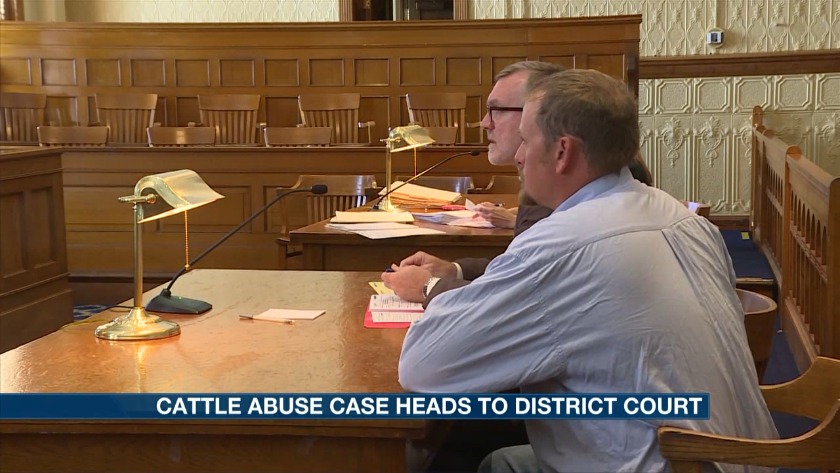 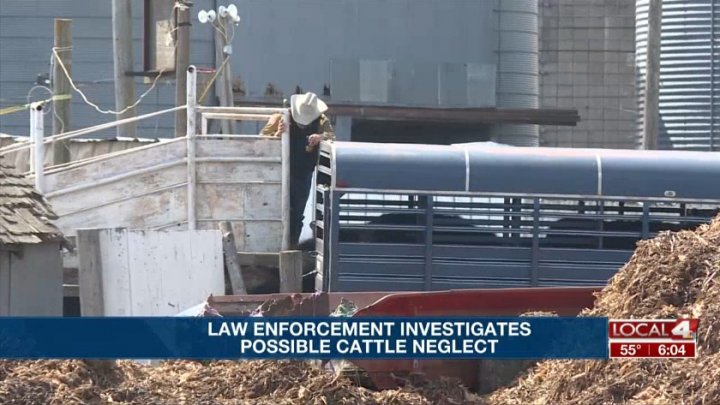 Aaron Ogren, 30, was arrested last month after investigators found dead and dying livestock on his property.

He faces one count of felony theft, nine counts of felony prohibited sale of livestock and 30 counts of felony cruelty to animals. The max penalties for conviction on each charge range from two to 20 years in prison.

Local and state officials removed about 200 surviving head of cattle from the feedlot about three miles northwest of Exeter at the beginning of April. Another 200 head of cattle were dead when investigators arrived on the scene last month.

Criminal Investigator CJ Fell of the Nebraska Brand Committee told Local4 that the feedlot had an extremely sloppy build-up of manure and it was extremely wet. When asked if the feedlot conditions could have been related to poor weather conditions, Fell said that could have been a factor, but not to the extent he found at the Ogren feedlot..

Fell said the cattle which were removed from the feedlot and were in very poor condition. They were taken to a nearby ranch and examined by a vet.

Fell confirmed that some of the cattle in the feedlot were owned by a concern in Colorado.

The Fillmore County Sheriff said people whose cattle were at the feedlot reported concerns about the living conditions and state of their animals.

"We've been investigating this feedlot for a couple weeks, and developed enough information to have a search warrant," said William Burgess, Fillmore County Sheriff. "Investigators served the search warrant at the property and then discovered the dead and neglected livestock."

Ogren made the plea Tuesday in Fillmore County District Court in Geneva. His next court date is August 13.

The Nebraska Brand Committee was created by the Legislature in 1941 to inspect livestock and investigate missing and/or stolen cattle. It is a self-supporting cash fund agency. Its operating funds come solely from fees collected for brand recordings, brand inspections and registered feedlots and dairies.

Hastings man killed in two semi crash on I-80