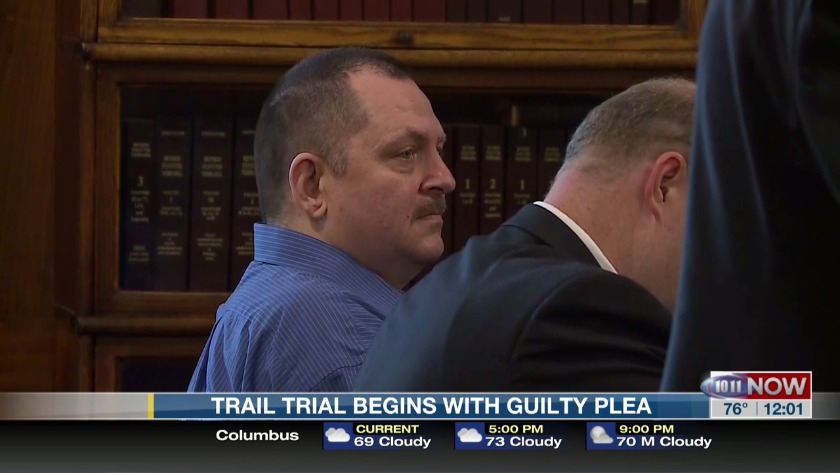 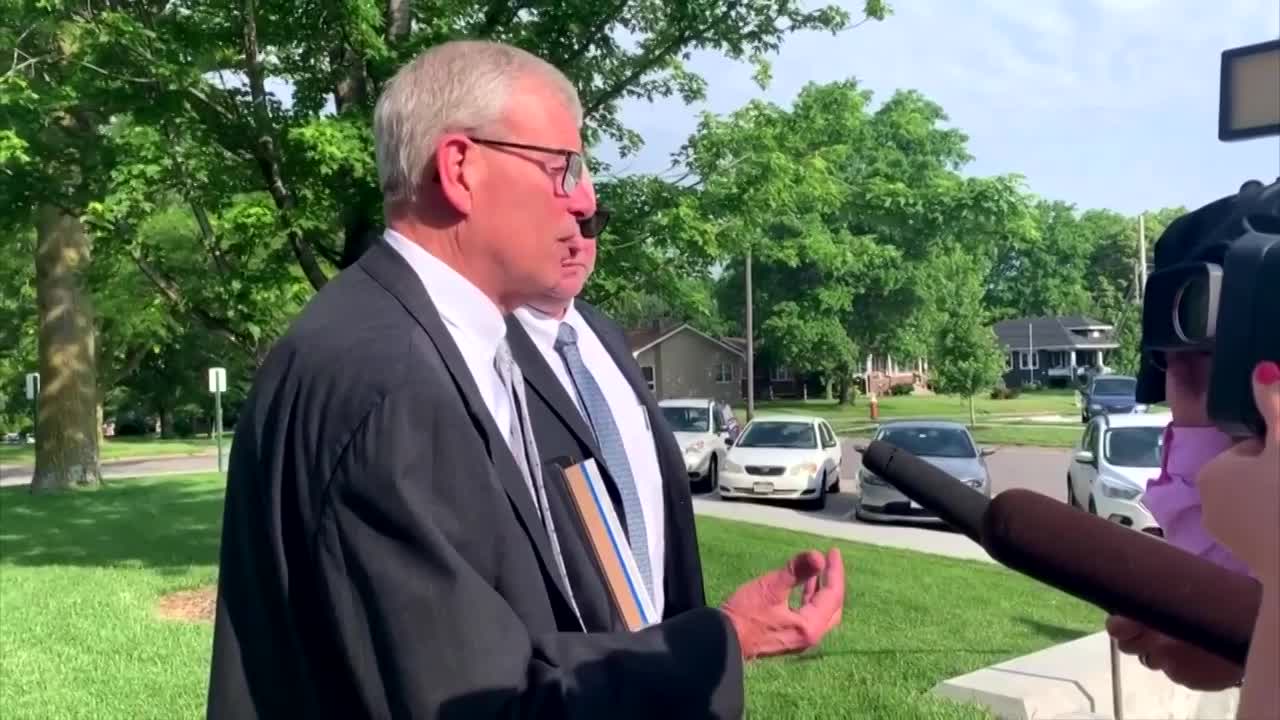 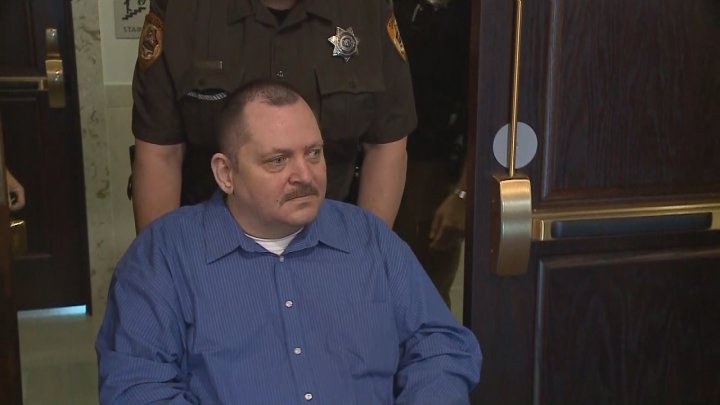 WILBER, Neb. (KOLN) Aubrey Trail pleaded guilty to improper disposal of human remains, one of the felony charges he’s facing, as his trial for the murder of Sydney Loofe gets underway in Saline County. Trail was brought into the Saline County Courthouse in a wheelchair Monday morning before entering the plea.

That change of plea comes the same morning jury selection begins in the murder trial. Trail had planned to enter the plea last week but couldn’t make it to court due to medical reasons. Improper disposal of skeletal remains is a Class IV felony and carries a punishment of up to two years in prison.

"I just want the jury to focus on the death of Sydney Loofe and what led to that...and what occurred thereafter (improper disposal of human remains) is something we believe is not really relevant," Murray said.

The remains of 24-year-old Sydney Loofe were found in garbage bags in rural Clay County in December 2017. Loofe had been missing for 19 days. Loofe, who lived in Lincoln, had gone missing after going on a Tinder date in Wilber with Bailey Boswell. Trail told a 10/11 NOW reporter in February 2018 that he killed Loofe. Trail and Boswell were charged with murder in June 2018. Boswell’s trial is scheduled to begin in October.

Jury selection begins Monday in Trail’s murder trial, which will also take place in Saline County. The trial is expected to last four weeks. The State is seeking the death penalty if Trail is found guilty of first degree murder. We will have coverage from Saline County throughout the trial.