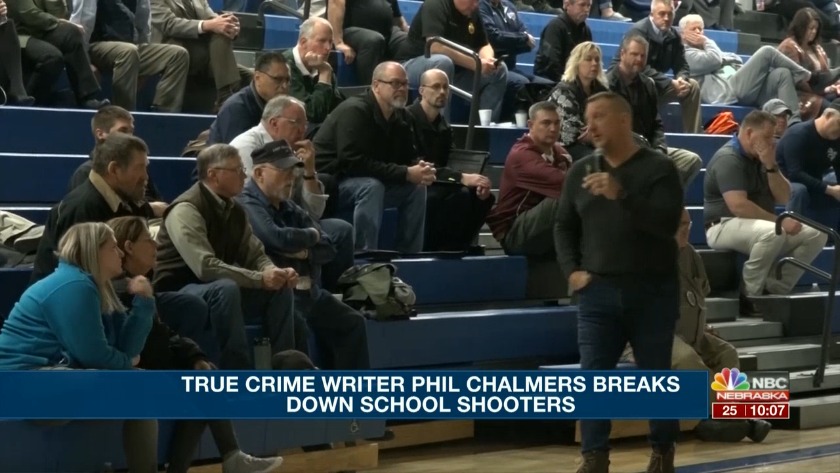 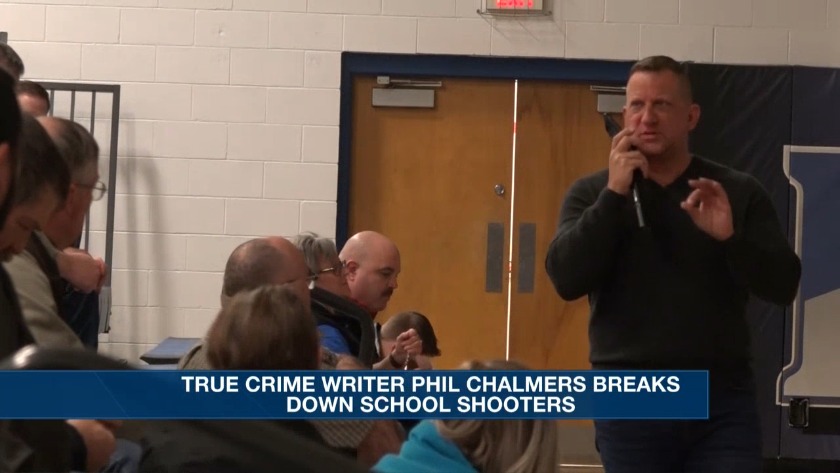 For thirty-five years, he has interviewed hundreds of serial killers and teen killers to get inside their minds to figure out why they do what they do.

He uses that information to train law enforcement and schools across the country to prevent school shootings from happening.

On Monday, Chalmers met with about 150 law enforcement and school officials at Hershey Public Schools to learn how to spot a potential teen killer.

Chalmers says there are thirteen reasons why teens kill. However, the shootings are never carried out without a trigger.

"We also talk about warning signs, there are warning signs we can look for for example, cruelty to animals and setting fires, threatening to kill people, fascination with guns and violence," Chalmers said. We see all of this all of the time so look for those warning signs to try to get these kids help before it's too late."

Chalmers says parents can do their part to prevent this type of violence which include, providing a stable home, having a male role model and keeping children away from drugs and alcohol.

According to the U.S. Center for Homeland Defense and Security there have been more than 1,300 K-12 school shootings in the last 50 years.

Watch a replay of our Special Report: COVID-19 in Nebraska

T's bar and grill looks to community for support

Watch a replay of our Special Report: COVID-19 in Nebraska

T's bar and grill looks to community for support