Frost says Huskers ready for OSU: 'These are the games we want' 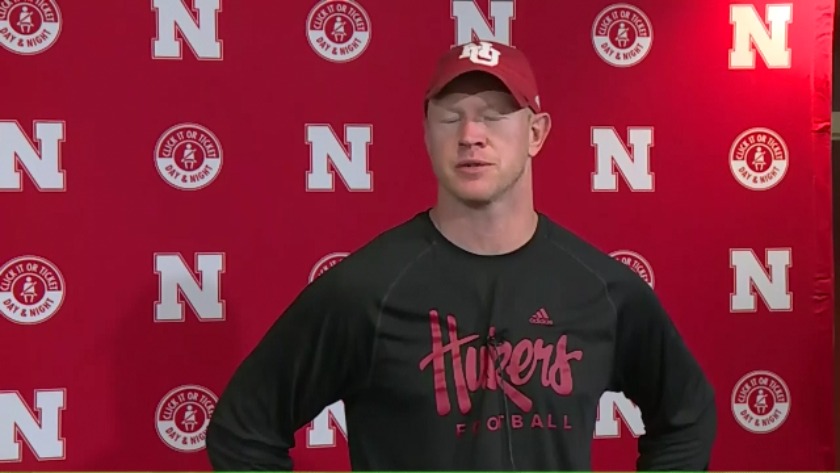 Coach Scott Frost on the challenge of playing Ohio State 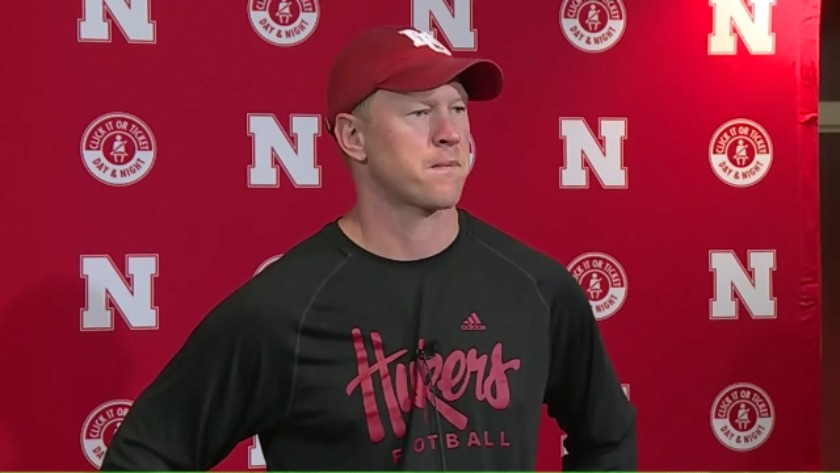 Frost thinks the crowd could have an impact on the game 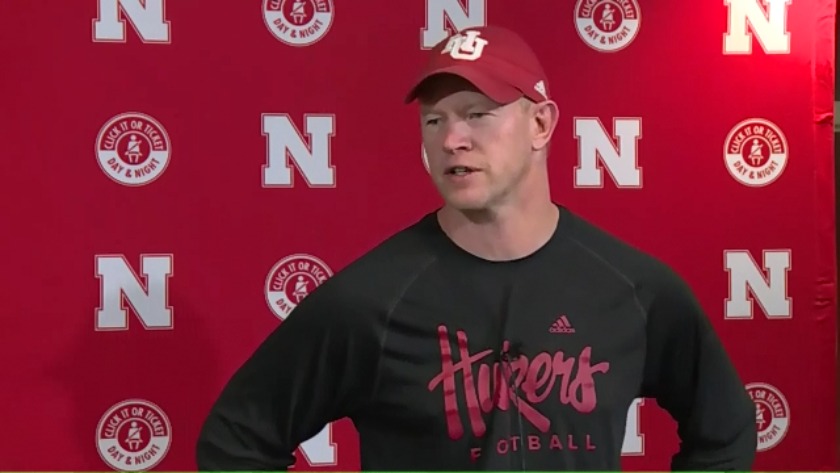 Scott Frost: "We don't have anything to lose" 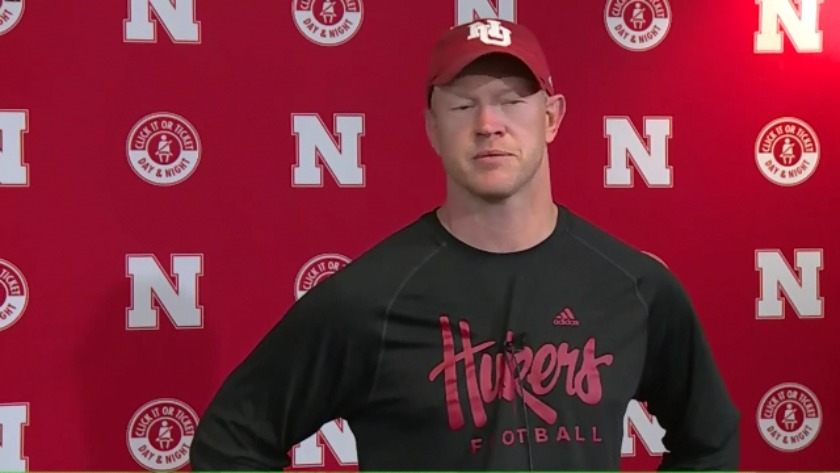 Frost says the Huskers have cleared a lot of hurdles

LINCOLN, Neb. -- The Big Ten road gets a little bigger this week as the Huskers gear up for hosting an undefeated Ohio State at Memorial Stadium.

Nebraska returns home for the prime-time showdown against the fifth-ranked Buckeyes Saturday. The game is set to kick off shortly after 6:30 p.m.

Nebraska will take the field with a 3-1 overall record, and a 1-0 Big Ten mark after a come-from-behind 42-38 victory over Illinois last weekend.

Ohio State rumbles into Lincoln with the momentum from a 4-0 start after demolishing Miami of Ohio 76-5 on Saturday.

Coach Frost said Thursday that distractions have not been a problem with the game ahead. "We're just going about our business," he said. "I think the players are dialed-in and ready to do what they can against a really good team."

OSU will one of the biggest challenges of the year for Nebraska.

Frost said, "I don't think there's any question that we're playing one of the best teams in the country." But he said the team is ready, "and I think we'll have great fan support."

The coach said as long as the game is close, "maybe the crowd can get us a play or two."

Frost said he has no doubt about the direction of the team and he said, "These are the games we want...We'll take our swing on Saturday and see how far we've come."