Brady Football sends two players to the next level

BRADY, Neb. It was a big day for Brady football as two of their seniors accepted offers to play at the next level.

Lucas Simmons and TJ Roe will both be playing college football next season.

Simmons will be playing at Nebraska Wesleyan University while Roe will be stepping on the field at Chadron State.

Both players said this is something they've dreamed of since they were young.

"It feels pretty good. I've been working at it for a long time so it's just nice to know that I made it happen," said Simmons.

"It's really cool! I set out to play college football in third grade and being able to follow that- that's pretty cool," said Roe. "You could say it's exciting and I'm blessed. But, I truly am excited to get to play football for another four or five years."

The seniors were applauded and celebrated by friends, family and teammates after they signed their letters of intent.

NSAA suspends all activities and practices

Boys State Basketball tournament will go on -- without fans 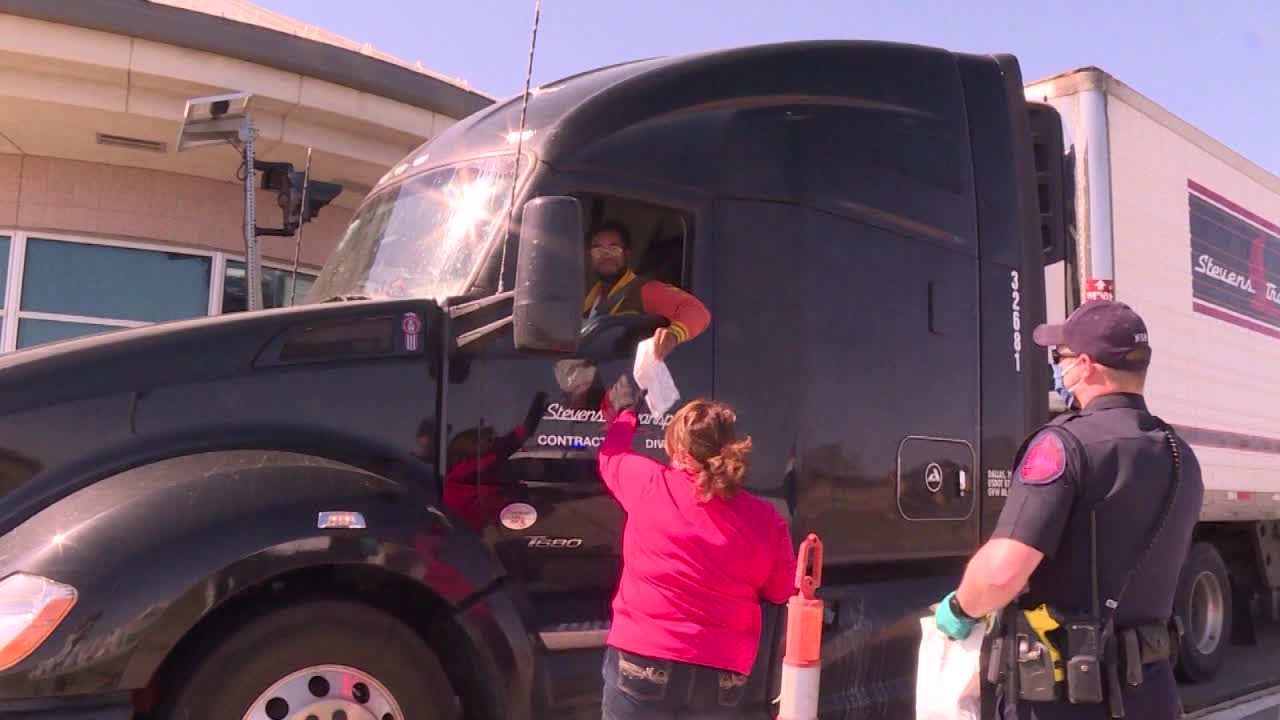 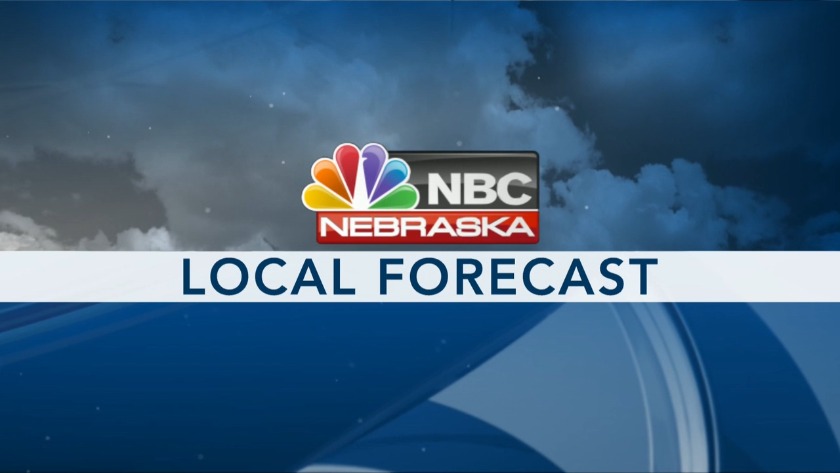 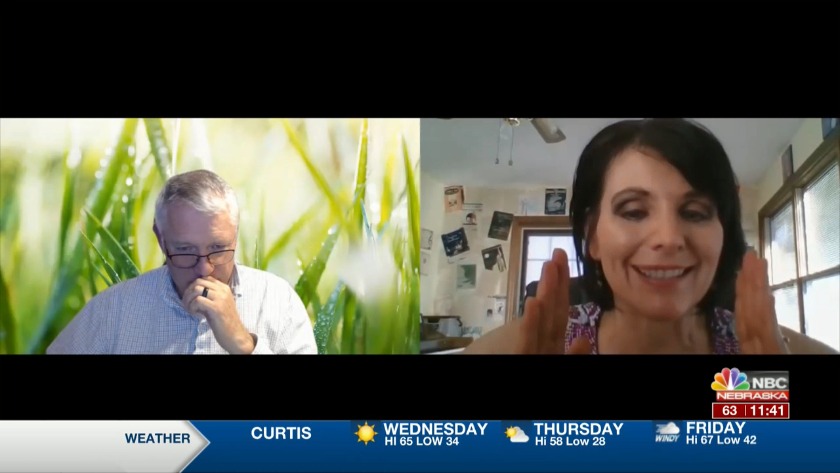 NSAA suspends all activities and practices

Boys State Basketball tournament will go on -- without fans