LINCOLN, NEB. (KNOP)- The Broken Bow Indians magical season came to an end on Friday afternoon against the St. Paul Wildcats. Despite the defeat, the Indians did what no other team had done this year, handing the undefeated Wildcats their first set loss of the year, when they won the first set by a score of 25-23.

Broken Bow found themselves in an unfamiliar situation when things weren't going their way later on, as they had not lost a match since late September. "We haven't been in a losing situation since late September, so being able to handle those emotions in a situation at state volleyball can sometimes get the best of you", said Head Coach Skylar Morris after the defeat.

Broken Bow will face the Wahoo Warriors on Saturday morning at 9am in the consolation match. 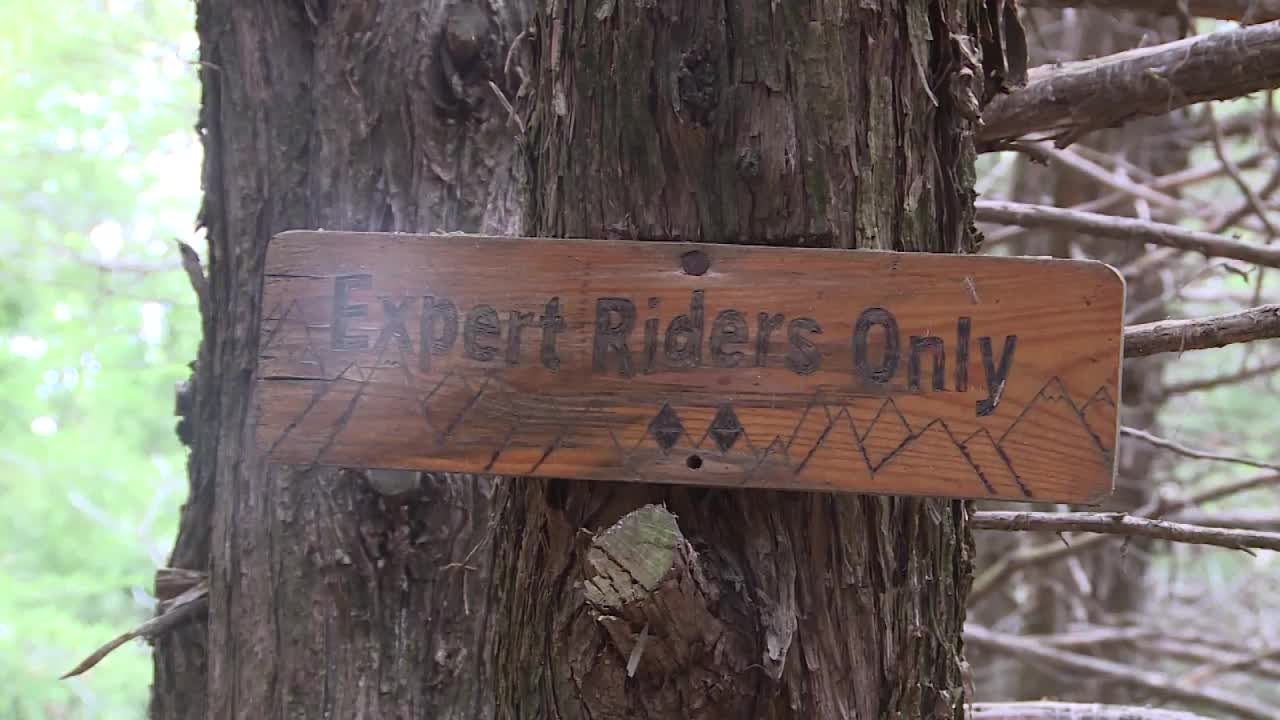 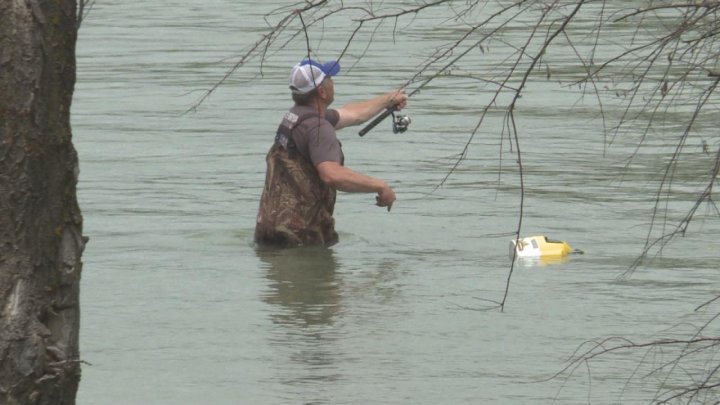 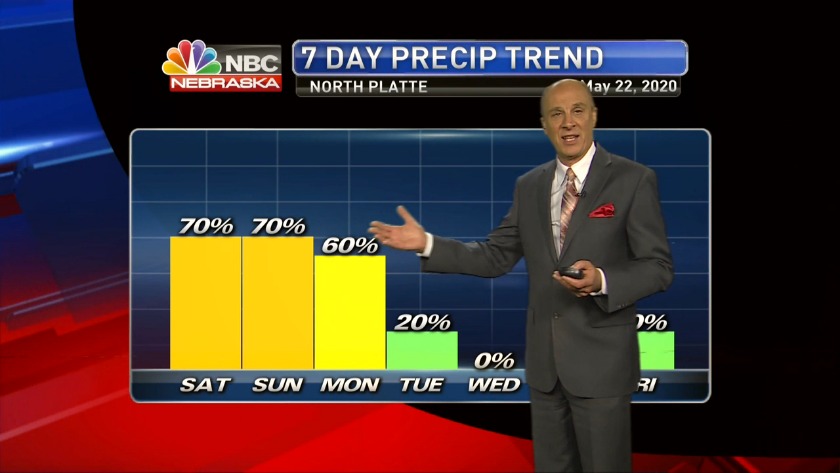