NORTH PLATTE, Neb. (KNOP) - Former Husker running back Austin Jones will be fighting in the St. Paddy's Beatdown at the D&N Event Center on Saturday.

Jones talked about his transition from football to fighting.

"There's a lot of similarities. We do two-a-days, we do three hour practices sometimes. So, it's a pretty easy transition, especially from a competition standpoint," Jones said.

Jones has won four straight matches, when asked what has changed in the last few fights, he said, "It's all a mindset thing, obviously training hard still, but not wanting something too bad. It's mainly just keeping that equanimity mindset, just staying level-headed."

His plan for Saturday is, "Just be bold out there, you know, I know I've done the training so just let my instinct do the rest," he said.

Jones has never fought in North Platte, but was at the last fight at the D&N Event Center.

"That was a cool experience and I talked to Russ [Jones] about it, and I was like hey I'll jump on your show in March. It's a fun crowd, I've fought in Nebraska before, the crowd always gets into it, and they're super nice after, so it's a great experience every time," Jones said.

Jones said he gets recognized as a former Huskers football player at fights sometimes, and kids will come up to him and ask for his autograph.

Jones is in the Main Event against Kansas native Issac Doolittle. 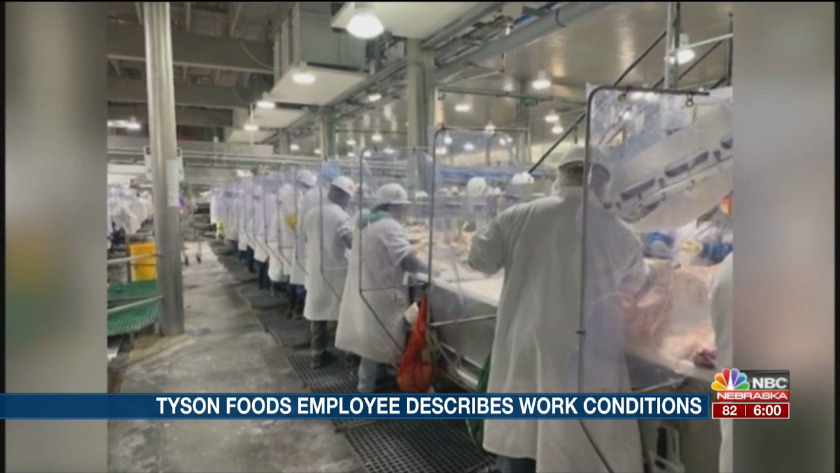