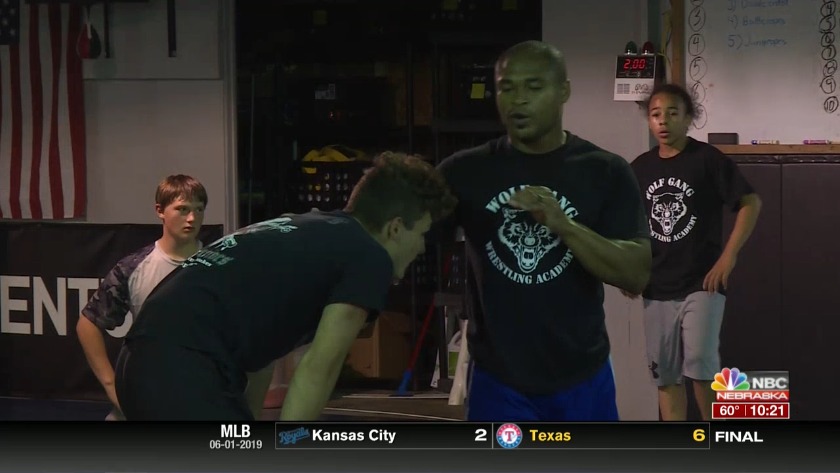 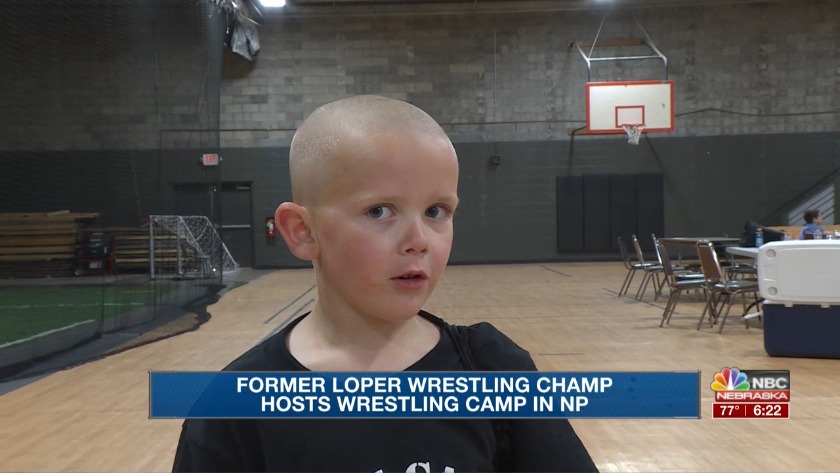 NORTH PLATTE, Neb. (KNOP) - TJ Hepburn was a four-time All-American, and a Division II National Champion wrestler at the University of Nebraska Kearney. He was at the D&N Event Center on Saturday hosting a wrestling camp to approximately 20 kids aged five and up.

"I teach guys the technique that I used to use at all levels, so I keep it basic. I was in national champ and I won my national titles with basic moves, so everything I teach the 5-year-olds can do it and adults can do it," Hepburn said.

Hepburn said it's important for kids to attend camps like his because kids might be taught something from their coaches, but not fully understand it until the see it from another perspective.

"A kid might learn something from their coach and not pick it up but learn from someone different although I do these camps I run my own club and some of the kids don't do the most that I show them and I'll bring it dad to show it and they'll get it so it's nice having a second luck a second opinion," Hepburn said.

Six-year-old Jackson attended the camp, and described what they had been learning.

"We learned like our stance," Jackson said. He said his favorite wrestling move is the Half-Nelson, "they can't move or anything, and you can take them down to the ground."

Gavin, age eight, also attended the camp, and described why he likes wrestling.

"It's really fun, because I like how it builds everything in your body. Helps you think, hear, and it will make your muscles grow," Gavin said, he added, "you build your brain by learning new moves."

Seven-year-old Joshua said he likes wrestling because, "you can build character. He also described what the kids had been working on at the camp, "We've been learning drop with your knees, and grab the leg and turn around and face forward," Joshua said.

Dre, who is five years old, had never attended a wrestling camp before Hepburn's, but has competed in meets before. He said he likes tournaments because at the last one, he won three trophies.

Several other kids at the camp described what they were working on at the camp.

"I've been learning that we can turn strong, and our coaches are teaching us new stuff" -Dusty, age six.