Estrada is the top runner on the Haymakers cross country team, and hopes to qualify for the state meet for the third straigh year (Credit: Patrick Johnstone/KNOP-TV)

"Winning a race was one of my goals this season, and when I got the win, I was pretty happy about that," Estrada said.

Early in the season, the Cozad senior is just nine seconds off his personal record that he set during last year's district meet.

"I'm excited that the fact that Gabe's time is so good on a hilly course, so when we get to Ogallala this coming week, I'm hoping he can drop it off even more, and move up the list," said Cozad cross country coach Jacob Brummer.

The Haymakers' next meet will be in Ogallala, which is where the district meet is, and where Estrada set his PR.

"I'm pretty happy with my performance at Broken Bow. I was glad that I can get really close to my PR, and I'm looking forward to Ogallala, because that's a course where we can set PRs, because it's a flat ground course," Estrada said.

According to Brummer, Estrada is currently second in the district for times, and fifth in Class C across the state.

Estrada said he keeps an eye on the competition, but doesn't let it affect him too much.

"I look at the other guys, but I don't really get intimidated, I just look at it as more competition, more fun," Estrada said.

"We're looking at the hardest part of the year is right now when he's really sore and really hurting, so the fact that he's only nine seconds off his PR is huge. So, I'm really hoping now that we get to the end of the season, he's going to start dropping that time," Brummer said.

If Estrada continues to run well, and qualifies for the state meet, it will be his third straight year competing. However, last year Estrada did not perform well at the state meet, but has a good excuse as to why.

"He ran a really great time at Ogallala at districts, and he came down with the flu right before state. So, he was there, but not fully over his fever," Brummer said.

That's right, Estrada came down with the flu before state, but continued to train and even competed despite not being over the illness.

"I still trained, and tried to fight through it, but it got the best of me I guess," Estrada said, "I was very disappointed, and sad. Really, I just took all those emotions, and I'm going to try and transfer that into this year."

Estrada is quiet, but hard-working and kind, according to Brummer and Jacob Sum, who is a senior on the cross country team, and one of Estrada's closest friends on the team.

"He doesn't really say much, he just goes off and does it, and he works his tail off. If he starts hurting, I have to actually go and ask him, 'hey, are you hurting a little bit?' and make him stop, and make him slow down. He's the type of kid who's not going to tell me, he's just going to keep powering through and working through it, and so I actually have to hold him back," Brummer said.

"He's kind, I know that. He likes running a lot. He just gives a positive atmosphere around him," Sub said.

Sub has known Estrada for nearly ten years, and they run cross country and track together. However, Sub said Estrada also loves soccer, and is the only one who can defend Sub on the soccer field.

When asked about a story that exemplifies Estrada as a person, Brummer cited a cross country meet, when a competitor pointed out Estrada's shoe was untied, but the typically mellow Estrada was irritated by the comment, and it drove him to run quicker.

"When he got done he ran his best time ever, but he was so upset about the guy telling him about his shoe being untied, he didn't even care about the fact that he ran his PR," Brummer laughed.

Outside of sports, Estrada enjoys drawing and taking pictures (of his dog, mostly), because he enjoys getting outside and unplugging from his electronics. His favorite subjects in school are math and science, and takes upper level science classes taught by Brummer.

Estrada was one of two winners at Cozad High School for the 2019-20 Believers & Achievers Award.

He hopes to continue his running career in college, but no opportunity has presented itself at this point in time. 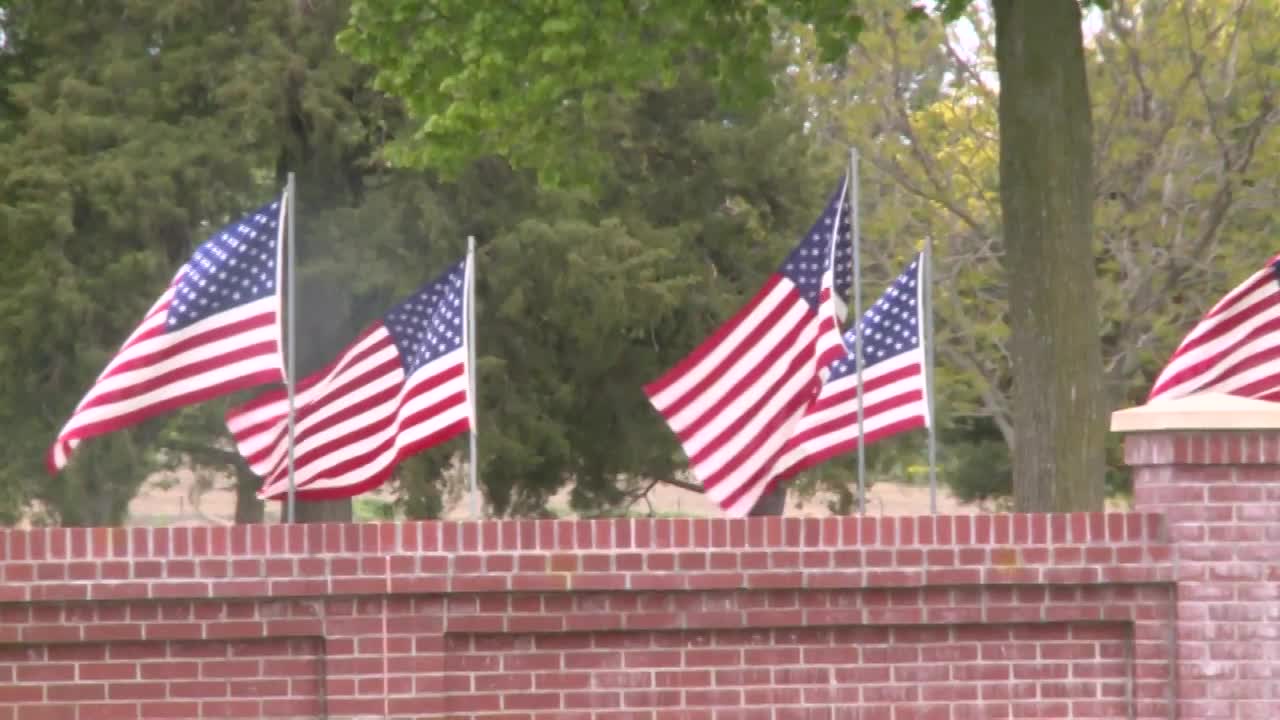 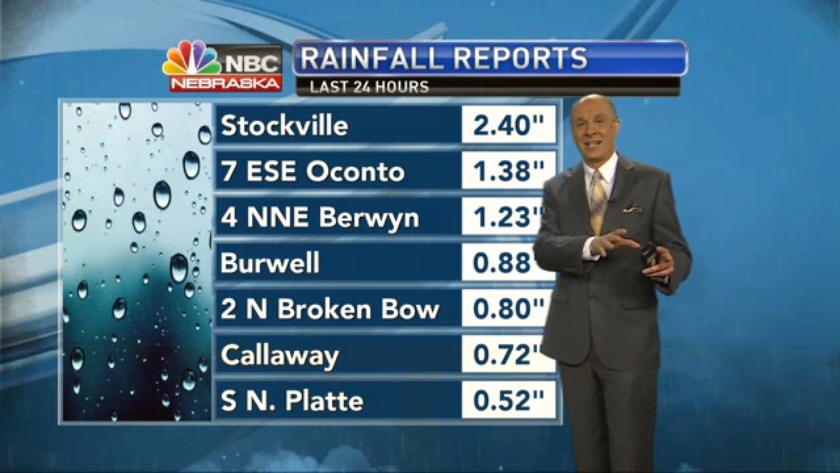 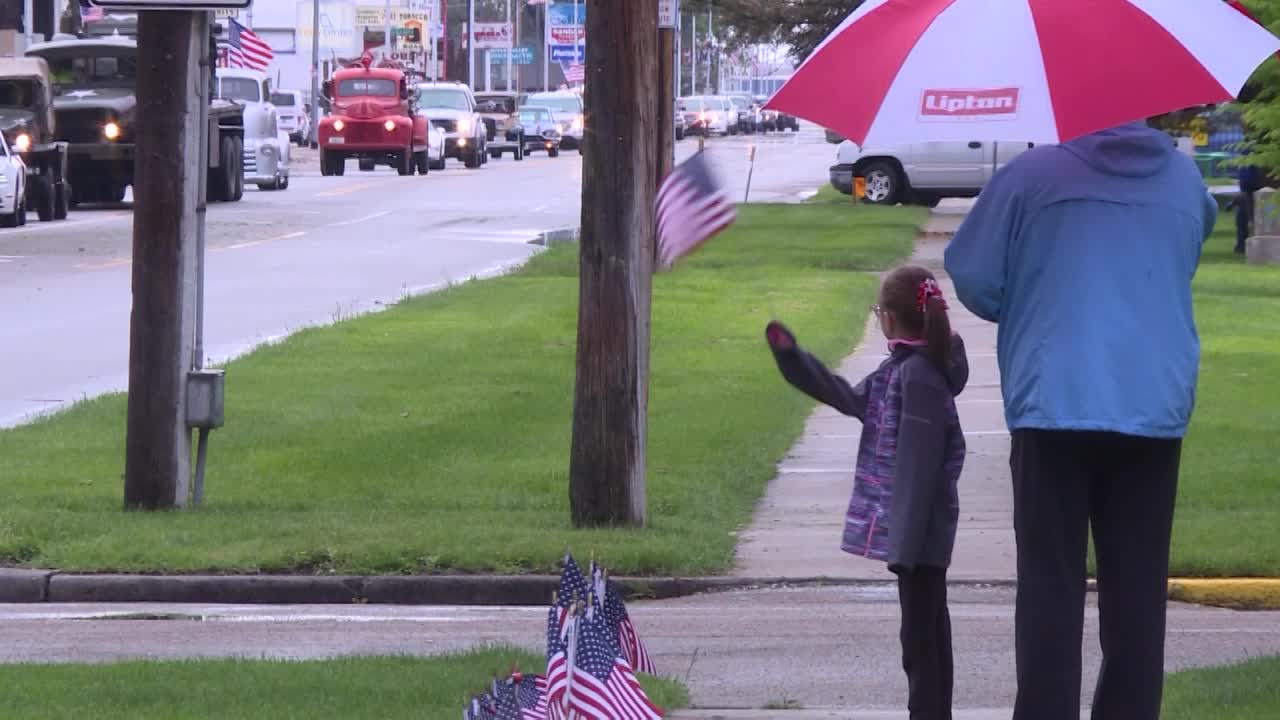