Jessie Sallach in the midst of a drill during practice. (Credit: Sam Pirozzi/KNOP-TV)

Jessie is a student of the game and distributes her knowledge to teammates out on the floor, making the team better as a whole.
"She's got multiple strengths, she really does. She can shoot from the outside, she can handle the ball really well, she can post up", said head coach Abe Kinman.

As for Jessie herself, she likes to take initiative and get her teammates involved on the court. Her teammate and friend, Kalie Gleny, said he playing style is something that makes the players around her on the court better.

"She's all around just an amazing player", said Gleny, "she works well with everyone on the court and knows the game really well."
As senior year is winding down, Sallach said she doesn't take a single second of it for granted and that it feels surreal to know her high school playing days are winding down.

Off the court, Jessie is very active. You can find her hunting, fishing and spending time outdoors with family and friends. She is also very involved with her youth group through church. 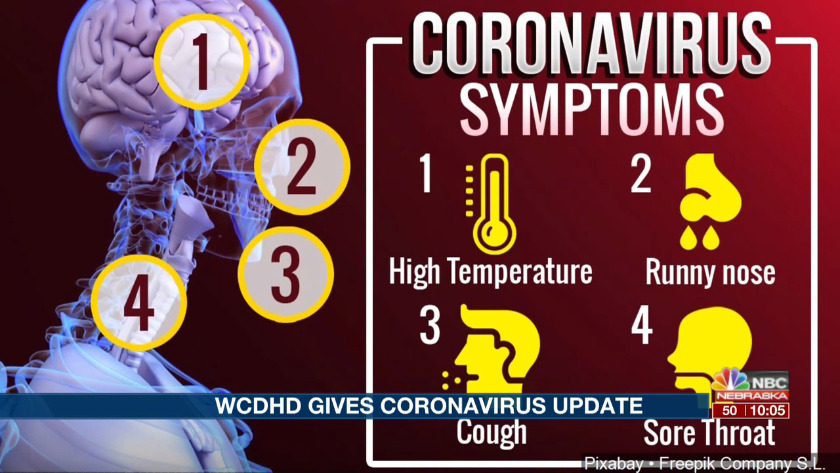 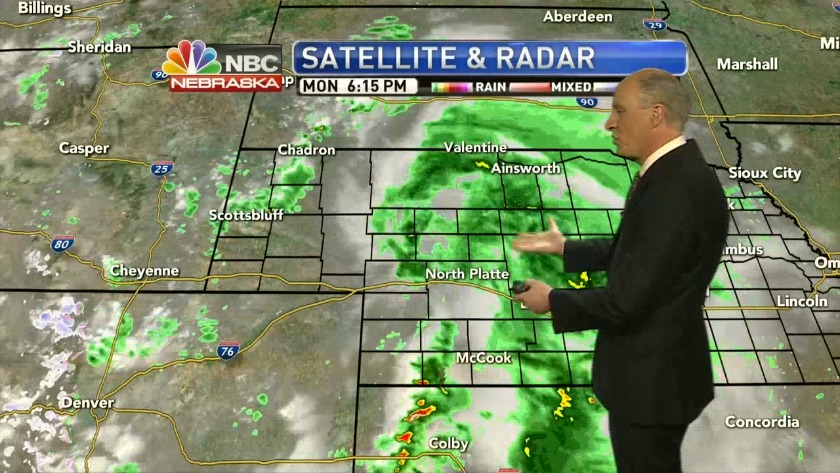 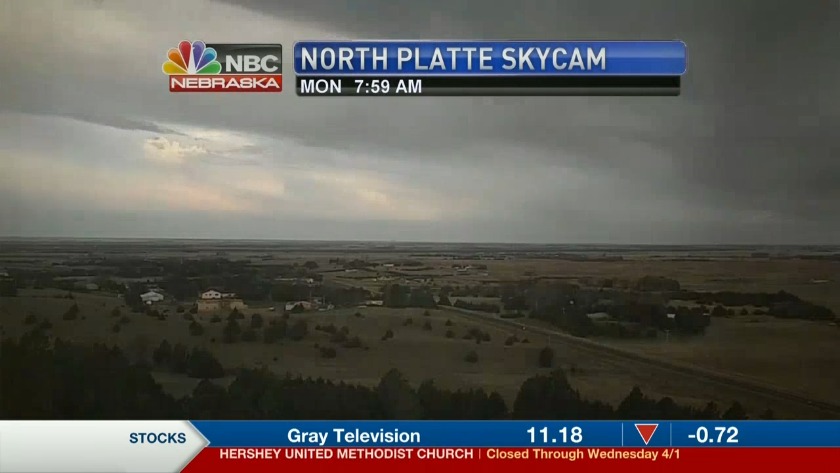