Knights use strong second quarter to take down Panthers

"Quarter one through four, our defensive effort was there. I thought it was better than the weekend. We really concentrated on our half court defense, I thought that was better, we really emphasized that this week. Still some careless mistakes but that'll come with time," head coach Jeff Thurman said.

"It's still early, November 5th, we're a long ways away. I said last year, I'll say it again this year, we're playing for January and February. We can't win our region in November. We like where we're at right now, we're two and one, we didn't win our second game last year for a long time, so it's nice to be on the plus end of the wins. We're excited," Thurman said.

With the win, the Knights move to 2-1 on the season. Their next game will be Friday, Nov. 8, hosting Eastern Wyoming College. The game will start at 5:00 p.m. 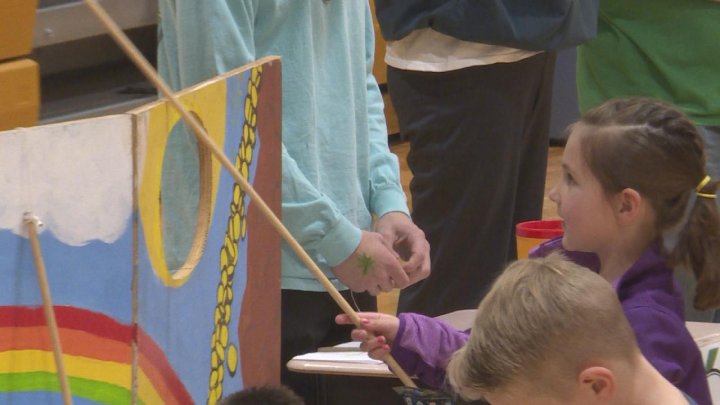