NORTH PLATTE, Neb. (KNOP) - Mark Skillstad moved to North Platte in 1980 to teach at St. Pat's high school. In 1997, Skillstad became the principal and athletic director at the high school.

Mark Skillstad has spent the last 40 years working for North Platte Catholic schools, and is retiring at the end of the school year. (Credit: Patrick Johnstone/KNOP-TV)

During his 40 years at St. Pat's, Skillstad has held many positions at once, having also been a coach at different levels, and was the head coach for the Irish football team when they won state championships in 1984 and 1985.

Skillstad worked hard the 23 years he was principal and athletic director.

"Having both those positions, you work a lot on Saturday and Sunday and a lot during the summer," Skillstad said. "You just had to be very prepared. Once the school year started, there's not going to be much free time, so you had to be very well organized."

Skillstad coached until 2017, but realized he couldn't give as much of a time commitment when he was missing too many practices.

"The last year I was coaching football as an assistant football coach, I was probably only at half the practices, and at that point I thought, 'yeah I need to give this up,'" he said.

Similarly, coming into the 2019-20 school year, Skillstad knew it was time to retire.

Skillstad did not tell many people at first, as he wanted to be sure he wanted to retire, but after thinking about it for a few weeks, decided he was going to retire.

As a younger teacher, Skillstad was inspired by superintendent Bill McGahan, and Terry Schmit, who held the principal and athletic director role before Skillstad.

"[McGahan] gave you a responsibility, if you were ready for more responsibility, you got it," Skillstad said. "I was always amazed at how organized [Schmit] was. So, those guys were really the role models I had when trying to decide do I want to go into administration, and I really had some good people here to work with."

Skillstad, who is originally from the Albion area, stayed in North Platte for so long because of the people he worked with.

"If you're comfortable, you have good people that you're working with, it becomes difficult to leave," he said.

What Skillstad is going to miss the most is seeing students, teachers, and coaches every day.

"I'm going to miss standing at the front door and greeting kids every day, that was something I always enjoyed enjoy doing. I'm going to miss working with teachers and coaches, because those are amazing people," Skillstad said.

He is looking forward to more free time the most.

"For the last 23 years, it's been been Monday through Sunday. You're working every day, you're doing something everyday, so I'm looking forward to a little bit less of a strenuous schedule, to have a little more free time," Skillstad said.

Skillstad will always look back at his time at St. Pat's fondly.

"I can still remember very clearly the summer of 1980, when I moved out here. Time flies when you're having fun, and for the most part, this was a very fun experience, and it certainly doesn't seem like 40 years," he said. 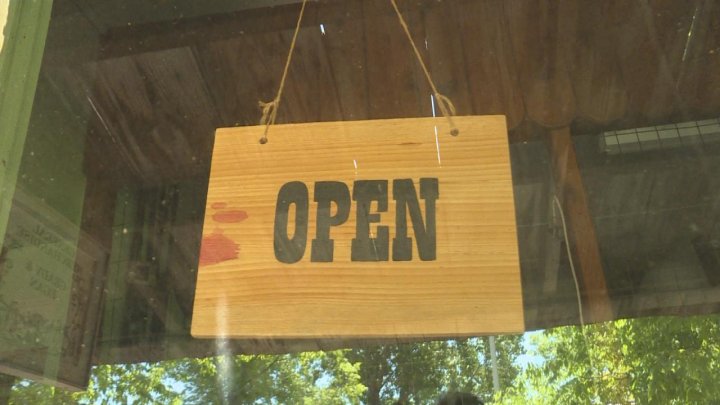