MAXWELL, Neb. (KNOP) - Monday evening the Maxwell School Board met, and one of the motions on the agenda was whether to add a varsity baseball team for the 2020-21 school year.

The Maxwell school board voted unanimously in favor to add a varsity baseball team for the 2020-21 school year. (Credit: Patrick Johnstone/KNOP-TV)

The vote passed in a unanimous decision. Maxwell hopes to co-op with St. Pat's, and the North Platte Catholic School Board will have to approve the vote as well.

The meeting was open to the public, and attendants who wanted to were given the opportunity to voice their opinion on the matter.

Bob Lindemeier, the Board President for the North Platte Legion baseball team, said, "our board is 100% in support of there being high school baseball in this area.

Maxwell resident Randy Stubbs was also in favor of the motion, saying, "I think we have the opportunity to be trailblazers."

"They heard it was being talked about, and they were very excited about the possibility of Maxwell having baseball. From an NSAA standpoint, they hope this will spring board baseball into Western Nebraska," McMurtry said.

The schools have been in talks with the North Platte Legion team, and McMurtry said the team will have a red and blue color scheme, in large part so the players do not have to buy different colored gear if they play for both teams. The co-op would retain the Maxwell and St. Pat's names, and the team's home games are planned to be played at the North Platte Legion field.

For the 2020-21 season, there would be only a varsity team, with the possibility to add a junior varsity in the future, which would mean tryouts for the team are likely. It is estimated the team would need a roster of 20-25 players.

In a poll of Maxwell students from eighth to 11th grade, McMurtry said 26 students expressed interest in the baseball team.

The baseball season will be approximately 20 games, with a majority of the games coming on weekends.

From a cost standpoint, McMurtry estimates the inclusion of the team would cost each school around $10,000-15,000 a year.

The St. Pat's school board will vote on the matter at their January meeting, which will be Tuesday, Jan. 21. 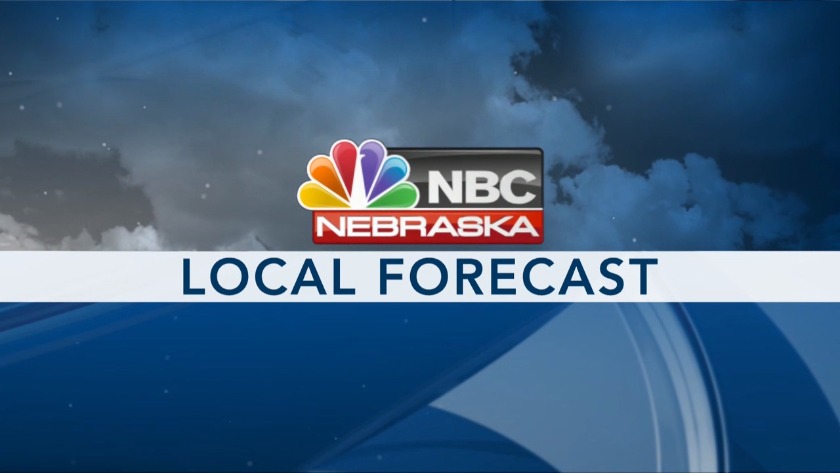 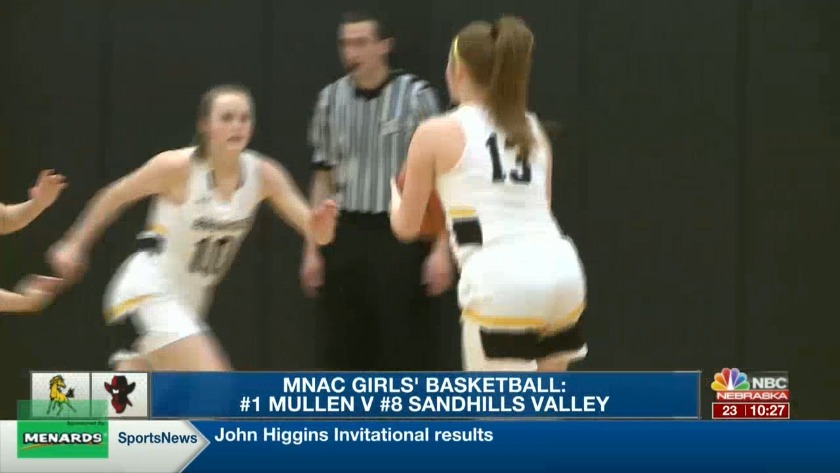