In a statement from the college, Area Vice President of Academic Affairs, Dr. Jody Tomanek, said, "This was a decision made by Coach Grabau. We respect his decision and have accepted his resignation."

KNOP reached out to Grabau for a comment, but as of the posting of this story, he has not responded. 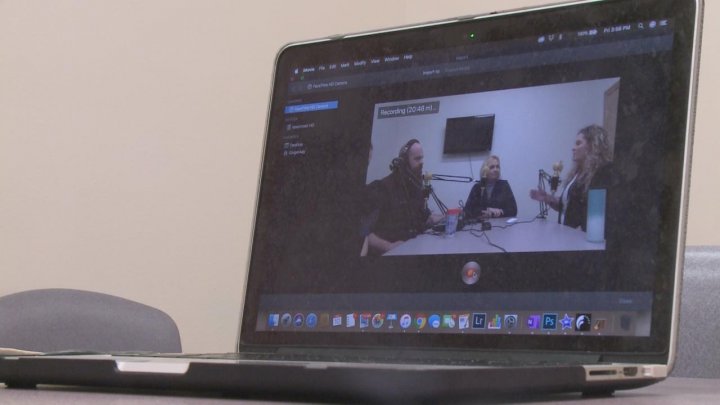