NORTH PLATTE, Neb. (KNOP) - After a second place finish at the state golf meet last year, North Platte is making a return, and hope to use the experience from last year to be better this year.

North Platte junior Maya Lashley shot a 91 at last year's State golf meet. She will be competing for the third time in her high school career this year (Credit: Patrick Johnstone/KNOP-TV)

"We certainly wanted to improve our mental approach, and our attitude, and just handling adversity. Especially from last year's state appearance, we feel like we can approve a lot in that area," said head coach Matt Kaminski.

This will be senior Maggie Lashley's fourth appearance at the state meet.

This season, the Bulldogs broke the school record for 18-hole score twice, and finished first in several meets, including the District meet.

"We're certainly playing really, really good golf right now, and I feel like we're in a good placement mentally, and now we just have to balance that," Kaminski said. "We also have to just keep plugging away with a positive attitud,e and I think we've grown tremendously and leaps and bounds in that area. That's really going to help us hopefully next week."

Junior Baylee Steele will be competing at State for the third time in her high school career, and says the team is excited for this moment, as they've been working all season for it.

"We've grown extremely, especially on the mental side of the things. I believe that we are one of the toughest teams out there mentally, and I think we're just way more prepared than we were last year coming to this. So, I think we're just very excited to go out there, and just do our best to make North Platte proud," Steele said.

Steele has been the top golfer for the Bulldogs at nearly every meet this season, including the District meet. Steele shot a 74 at Lake Maloney Golf Course earlier this week, and was matched by Bulldog freshman Karsen Morrison.

Morrison has consistently been one of the top golfers for North Platte this season, which has impressed, but not necessarily surprised Steele.

"Going into it we knew we were going to be each other's biggest competitors, I think we were both very eager to get out there and fight it out. I wish she was the same grade as I am, so that we could have competed together all four years. But, it's very cool to see a freshman have that much talent, and it's been awesome to have her on the team," Steele said.

The course at the Norfolk Country Club is a tough one, and the Bulldog golfers need to be prepared to shoot higher scores than they typically do.

"Last year, we weren't prepared for high scores like that. We weren't prepared to see all the field struggle out there. It has the biggest trees in Nebraska, and they're lining every fairway. I think we just have to go and do our best, to fight for every stroke that we hit. I think we can also expect some higher scores than we usually do," Steele said.

"It's a hard course, lots of trees, but I'm ready to take it on this year for my final year," Lashley said.

Off the course, the Bulldog golfers are very close, and that helps them in meets.

"We are so blessed to be a part of such an awesome team we're all so close and not many people get to experience that," Steele said.

Kaminsky does not want the girls to get distracted by what is going on around them.

"The most important message is control what we can control, and I think they understand that, and that's going to be a theme; to just worry about themselves," Kaminski said.

Steele, Lashley, Morrison, and junior Maya Lashley all qualified individually for the State meet, and freshman Abbie Jones will be the fifth golfer, since the team qualified as well. 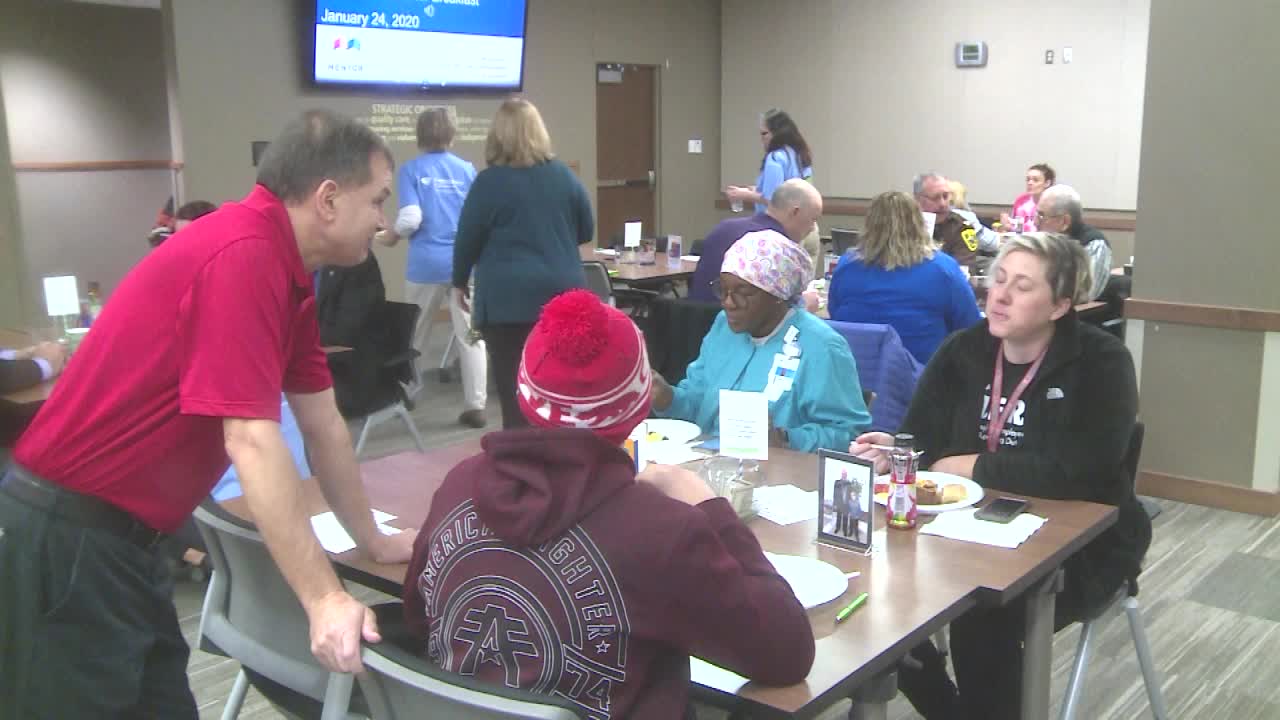 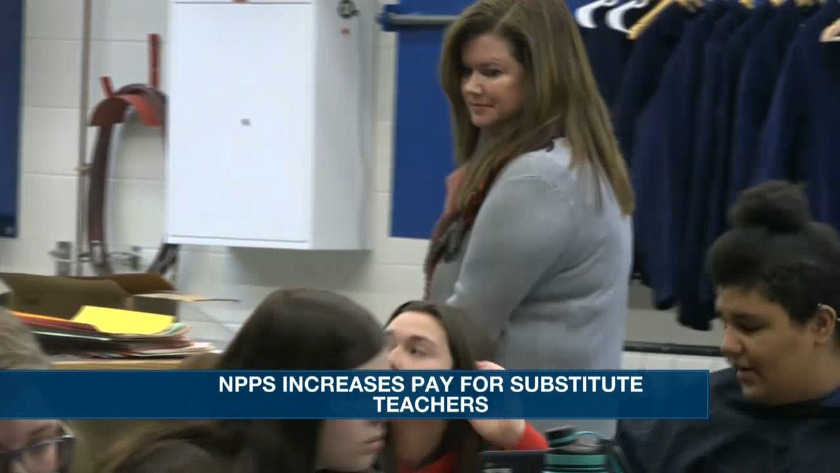