LINCOLN, Neb. (KNOP)- The Ogallala Indians made their first state title appearance since 1992 on Saturday, facing the Auburn Bulldogs.

Auburn, the defending state champs, came into the game with an undefeated record that Ogallala was hoping to change. It quickly appeared to not be the Indians day as they struggled to shoot the ball all game long, making just 2 of their 13 attempt from the field in the first quarter.

In the second half, Ogallala cut their deficit to eight points but by then it was too little too late. The Auburn Bulldogs claimed their second straight state championship, winning 58-34. 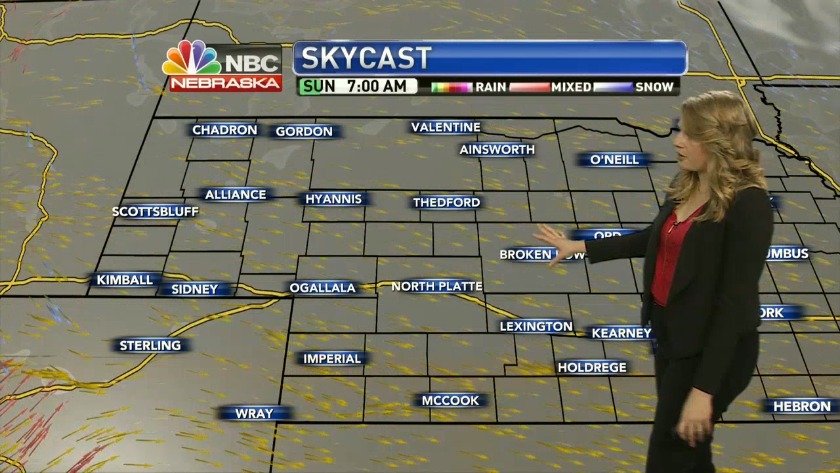 Video: Sunny and Calmer for Sunday 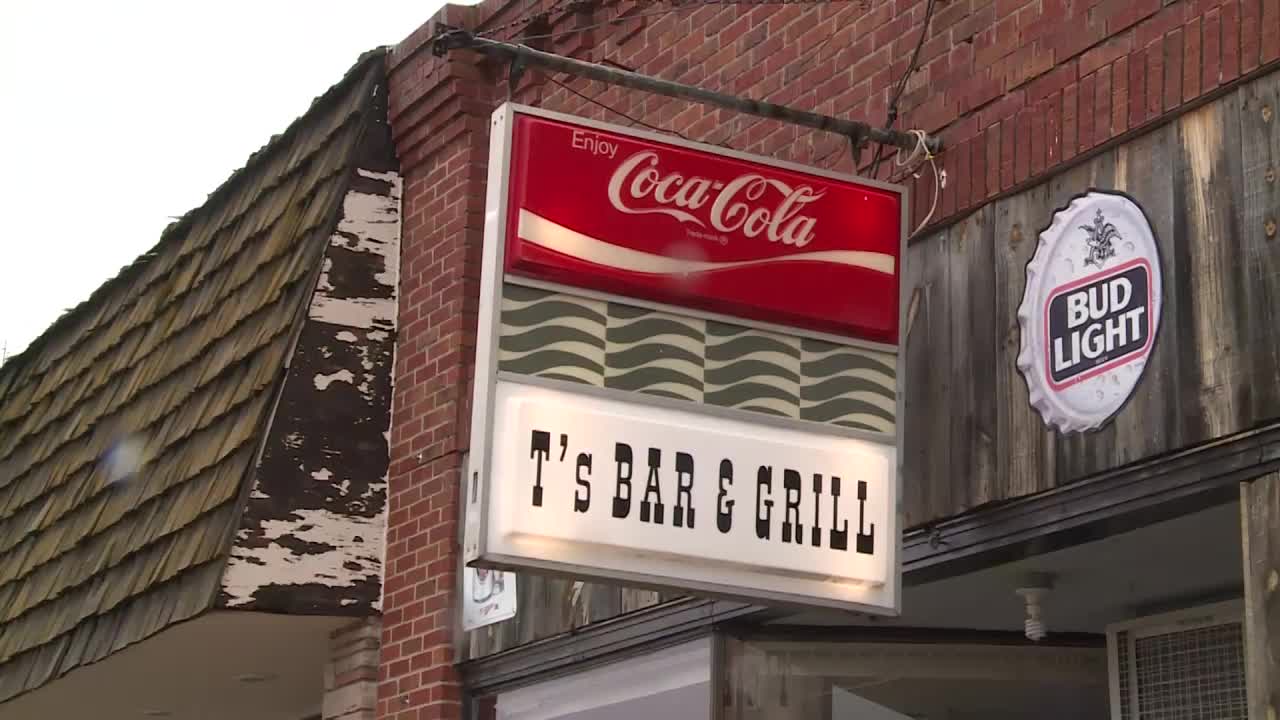 Video: T's Bar and Grill looks to community for support 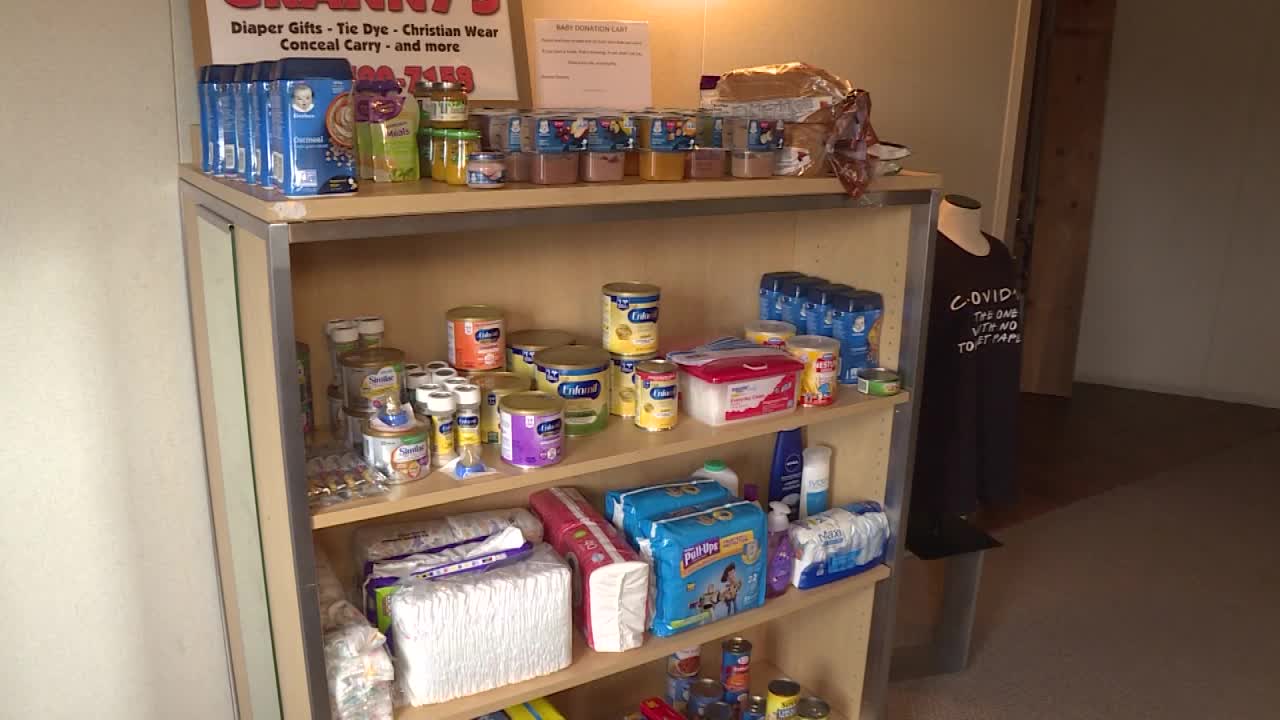 Video: Sunny and Calmer for Sunday

Video: T's Bar and Grill looks to community for support