PAXTON, Neb. (KNOP)--- Reaching the Class D-2 playoff last year but falling in the first round to Mullen, the Paxton Tigers have four seniors leading the football team this year.

With only a few guys coming back with playing experience, there are a lot of fresh faces on this Paxton team.

Head coach Scott Jorgensen said, "You know when you graduate a large class like we did last year and even the previous year, you know a lot of these kids have kind of been chomping at the bit waiting for their turn to shine."

Senior right guard and defensive end Grant Detmer said,"Just working on our plays, getting those new guys in, ready to go, make up those spots and probably get them in the right spots on defense."

"Our whole team got to play a little bit so they know how it feels playing against varsity kids," said senior middle linebacker and offensive lineman Kyle Neilsen.

With a little less guys out than normal this year, players say it's harder to simulate game-like situations; but they're working on some new schemes.

"Kind of thinking over the summer, is you know, what do I as a coach need to improve upon and I think one thing is I was a little bit too predictable with our offensive and defensive calls last year. So team speed, try not to be as predictable, those are some things we're really focusing on so far," said Jorgensen.

Detmer said, "Definitely running plays, throw in a couple routes in there too and hope for the best."

"I think our strength is going to be speed and a lot of teamwork, we've been doing a lot of that lately," said Neilsen. 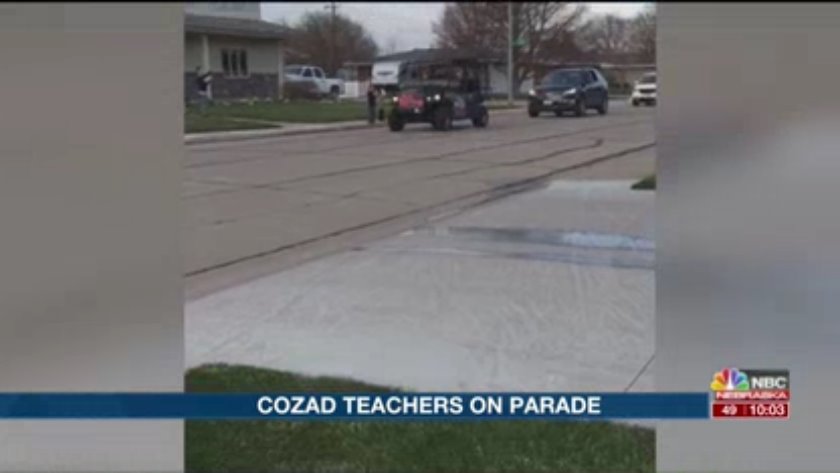