Guests and workers have stories to tell about odd things that happen in the hotel due to what some of them think are ghosts. Stories range from sheets being off of beds while guests are out, seeing cats or people that aren't there moments later, and remotes being thrown down the main stairs.

The hotel has been visited by a couple of ghost hunter teams and a religious figure to examine the ghost-like activities. The experts that stayed at the hotel had good news for the owners of the hotel: if there are ghosts, they are very friendly and don't mean anyone harm.

There are several spots in the building where more activity has been experienced that others. The workers of the hotel say that room 205 and the basement are the two places that they hear and experience the most at.

Ghosts may be fictional, but for some people that have visited the Arrow Hotel in Broken Bow, they're very much real. Other guests have stayed and not experienced a thing. It could all just be part of people's imaginations, or it could be real. It's all up to the guests to decide. 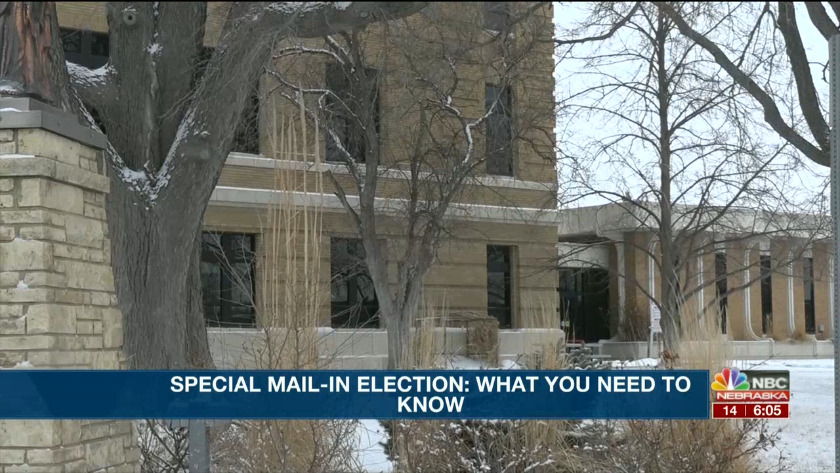 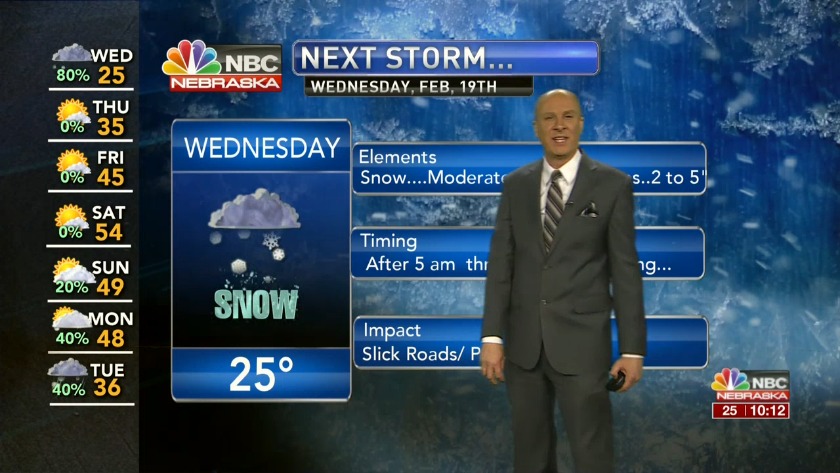