Is Rocko the biggest dog in the world?

SPARKS, Nev. (KOLO) - He may be man's best friend, but he's vying for a new title: World's largest dog. Rocko, a Nevada Great Dane, is looking to break records.

Unlike other dogs, in a game of tug-of-war, Rocko will drag you across the floor.

"We didn't realize he was going to be so big. He was so big. Is he half Dane or half pony, what's going on here?" asks Nicholas Helms, one of Rocko's owners.

At just 2-years-old, the Great Dane stands at 40-inches from his paw to shoulder and more than seven feet on his hind legs. He's definitely no lap dog, although he may think otherwise

Rocko is Nicholas Helms and Jessica Williams' first Great Dane. Not knowing what to expect, they realized he was big even at a young age. When they got him at 8-weeks-old, he was about the size of a 6-month-old Labrador. He hasn't stopped growing since.

"He sprouted like a weed," said Helms. "The next morning, his collar was tighter, he was half and inch taller. It happened numerous times. He kept sprouting."

At this rate, he may sprout his way into the record books. The family is making a bid to the Guinness Book of World Records to document Rocko as the tallest living dog. Before him, the tallest dog on record was a 44-inch Great Dane from Michigan named Zeus. He died in September 2014.

"I would like to see, if there's a bigger dog, I'd like to see it. It's nice to connect with people with large dogs."

Aside from his size, the 160-pound pup is full of character, almost human-like.

"He'll cry at the TV if an animal is being hurt on a documentary or something. He gets really upset. He's weird. I think he's more emotionally connected than most dogs," said Williams.

While the couple waits to hear back from the record book, they're keeping him in tip-top shape.

"He's growing at a proper rate," said Helms. "Healthy as can be. Heart's good, stomach's good, he's in good health."

After all, being the center of attention at all times can be tiring.

It will take about 12 weeks before the couple finds out if Rocko makes it into the book of world records.

Read the original version of this article at kolotv.com.

Man, 82, chases burglar on foot and by car

Man charged with manslaughter after wife dies from maggot-filled abscess 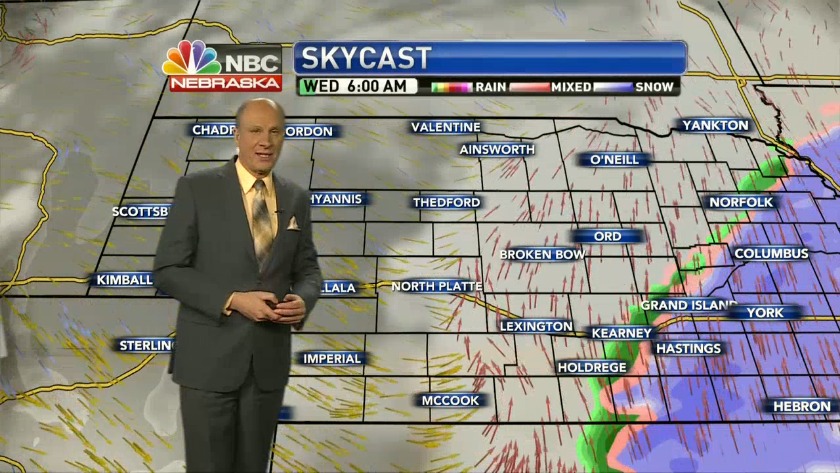 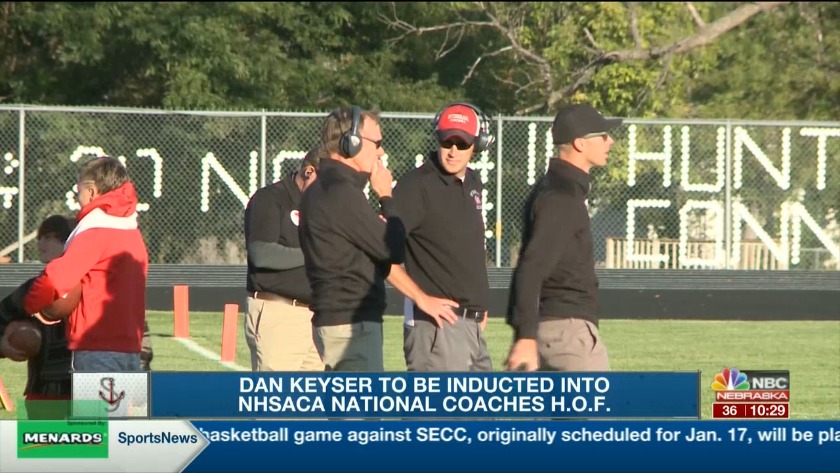 Man, 82, chases burglar on foot and by car

Man charged with manslaughter after wife dies from maggot-filled abscess