Lexington, NE -- Henry Michael "Mick" Tingelhoff will be inducted in the NFL Hall of Fame as part of the 2015 class. He was honored Saturday night at a ceremony in his hometown of Lexington, Nebraska.

Tingelhoff was an all-state and all-conference center at Lexington High School. He was a three year letterman as a center at Nebraska.

Tingelhoff spent 17 season with the Minnesota Vikings, and never missed a start in 240 games.

He will be inducted into the Hall of Fame in Canton, Ohio on August 8. 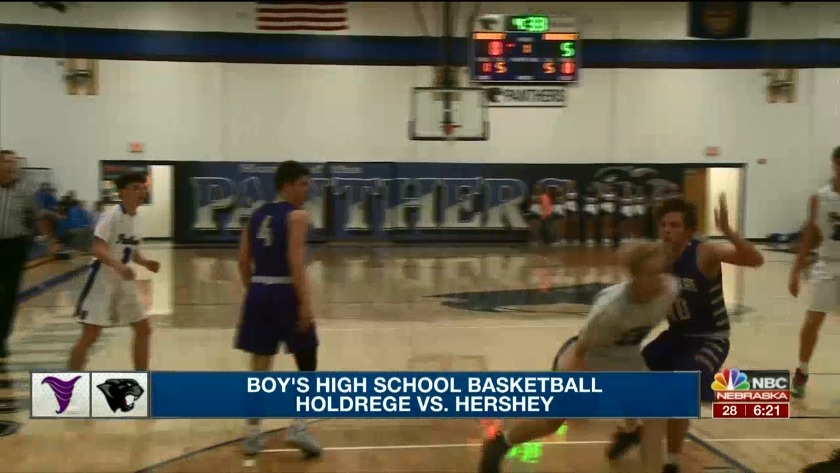