The winner of the game will move on to play in the finals on Saturday against the winner of the Northeastern Junior College and Gillette College game. The winners of both semifinal games will qualify for the NJCAA Division I National Men’s Basketball Tournament in Hutchinson, Kansas starting March 16.

Northwest, in the regular season was the top seed in the North Sub-region of Region IX. The Trappers have a 28 – 4 record and are rated 15th in the country in the latest NJCAA Division I poll.

The Knights, who are now 24-8 are led in scoring by Cameron Williams with a 21.0 average. Williams has 1112 career points which ranks him seventh on the Knights all-time scoring list. Other Knights averaging in double figures are: Marco Pascolo, 10.6 points per game; and Shyquinn Dix, 10.5 points per game. Pascolo has 635 career points and needs 27 points to tie Rusty Wintermote, who played from 1984 -1986, for 50th on the all-time Knights scoring list.

Game time is slated for an 8:00 p.m. CST tip-off in Powell, WY. The game can be heard on ESPN 1410 radio or on the internet at www.northplattepost.com.

The game is also being live streamed at www.nwc.edu/regionix. 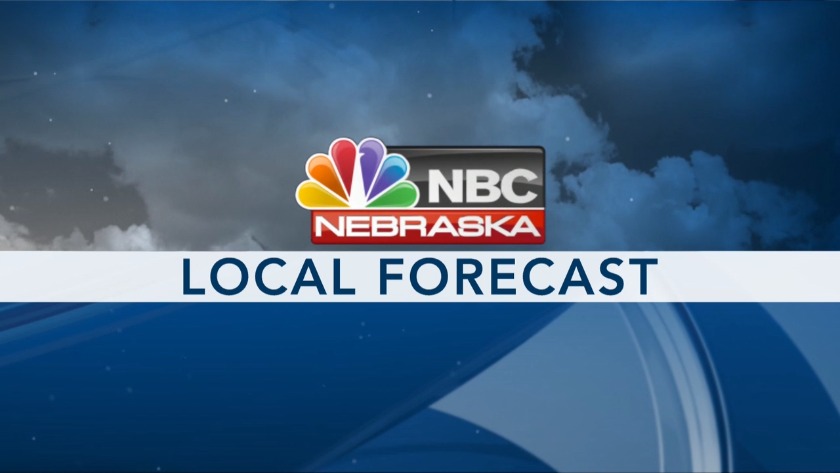 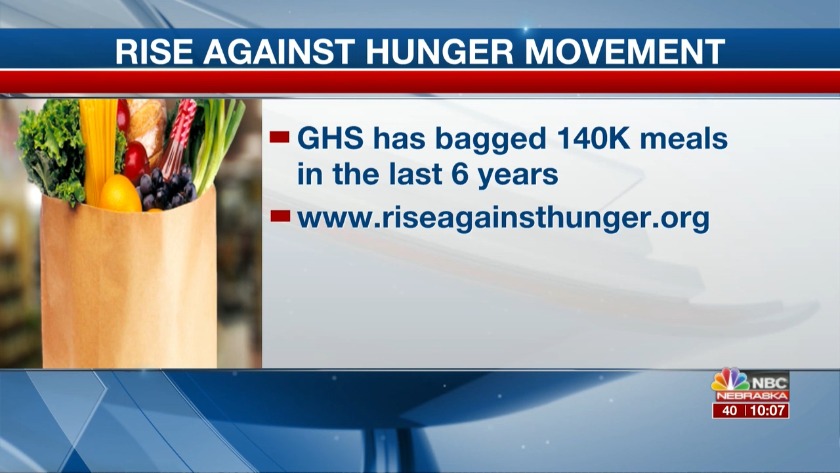 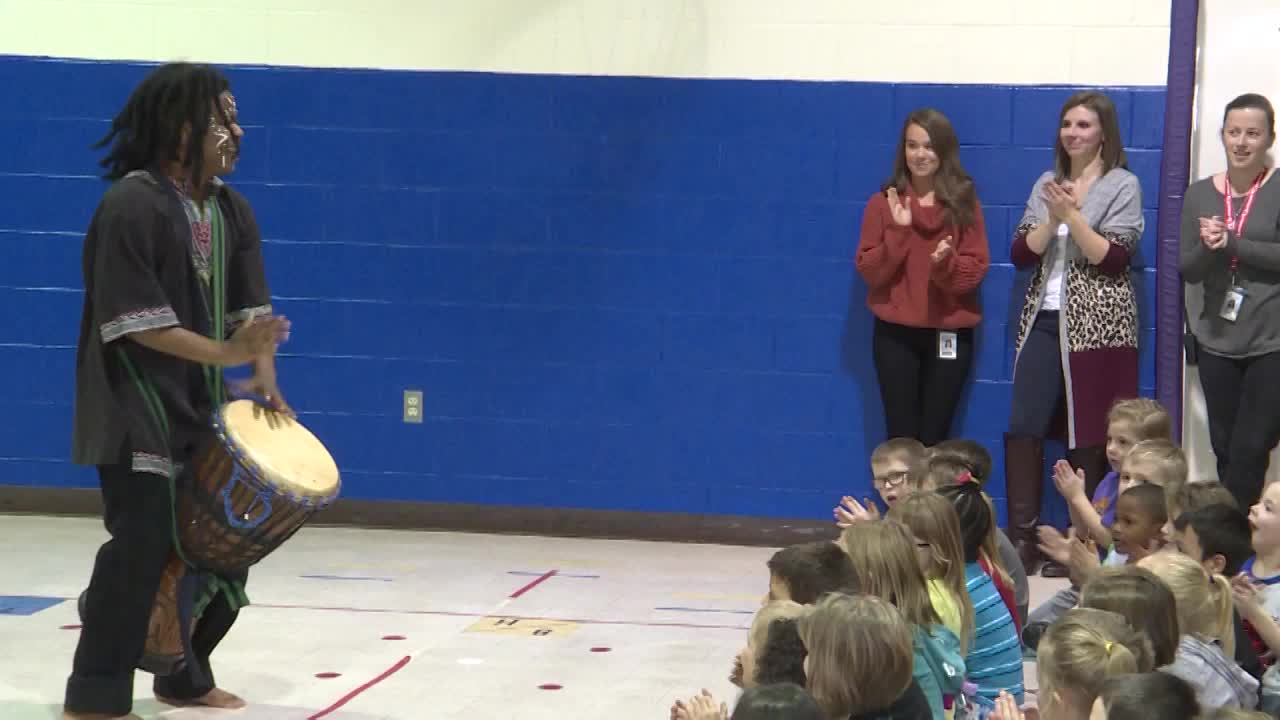